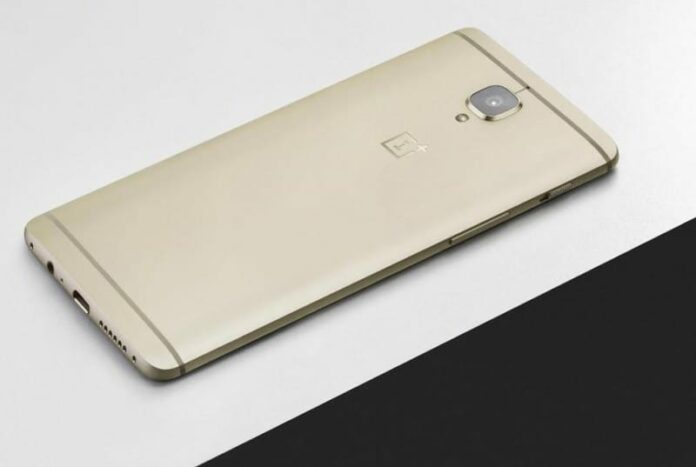 Last week OnePlus started rolling out the latest Oxygen OS 4.1.0 to OnePlus 3 and 3T users across the globe also, the update brought Android 7.1.1. OnePlus claims that they have vastly improved the Electronic Image Stabilisation (EIS) in the OxygenOS 4.1.0 (Android 7.1.1) for OnePlus 3 and 3T. With this EIS update the video stabilization on-par with the Google Pixel and better than the Apple iPhone.

The Apple iPhone 7 uses the Optical Image Stabilization whereas the Google Pixel uses the EIS 2.0. These two smartphone cameras are among the best camera smartphone out there in the market currently. The rear camera of Oneplus houses a 16MP Sony IMX 298 sensor with PDFA, f/2.0 aperture, 1.12micron pixel and support for 4k recording, Slow motion video at 120fps in 720p. 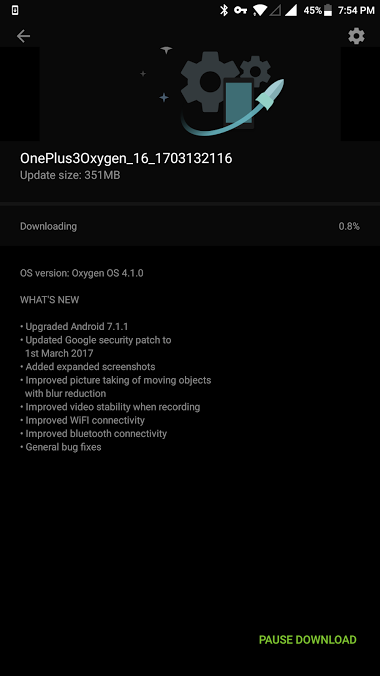 Here is the list of features that Oneplus has included in their latest update.

The highlights of the Oxygen OS 4.1.0 include

The update is 351MB in size and also brings 3D Touch feature to the device, similar to what we have seen on Google Pixel devices. Also, the latest March 1st Security patch comes along with this update.

This OTA will be incremental. The OTA will reach a small percentage of users today, and we’ll begin a broader rollout in a few days. If you can’t wait until you get the OTA Update, go to play store and download the Opera VPN app and select Canada as the region, then check for updates. After getting the update Turn off the VPN and download.

Have you people got the update on your device? Do you notice any improvement in Video Stability in the latest version? Drop a comment and let us know, follow us on twitter for more news and updates.