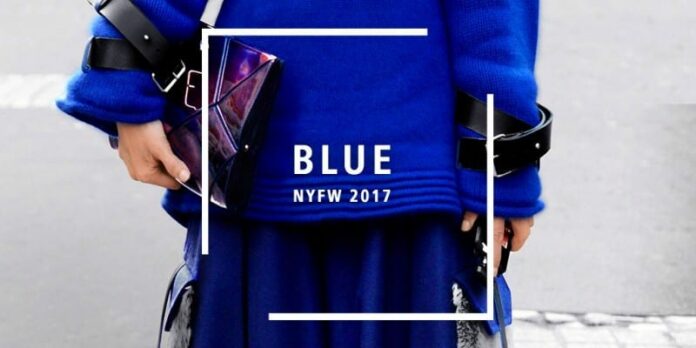 Back in the days of Nokia(not the HMD global-Nokia), we could swap shells and give our phones a new look and feel. But with the advent of smartphones from Apple, Samsung and HTC in 2007 we were literally stuck with Black, White and Silver smartphones for a very long time. Though Rose Gold set a trend and every smartphone maker tried their hands on it, but that is so 2015.

In 2016, we saw the return of Blacks – Jet Black and Matte Black by Apple on the iPhone 7 and Black Onyx on the Samsung Galaxy S7/S7 Edge. But before the Black or the Very Black (Google Pixel/Pixel XL) colour returned in the later part of the year, a new colour had changed the trends.

It is definitely an unconventional colour for any gadget leave apart a smartphone. And maybe that’s the reason it is so sinfully sexy! Just look at these blue-eyed smartphones – 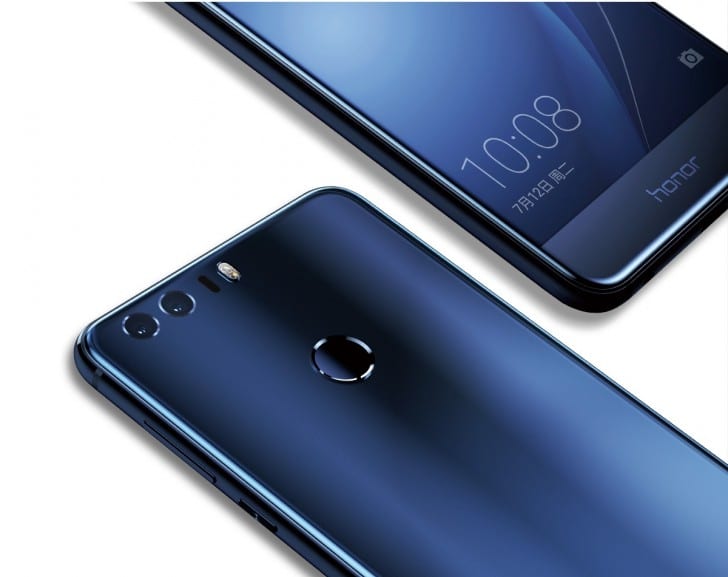 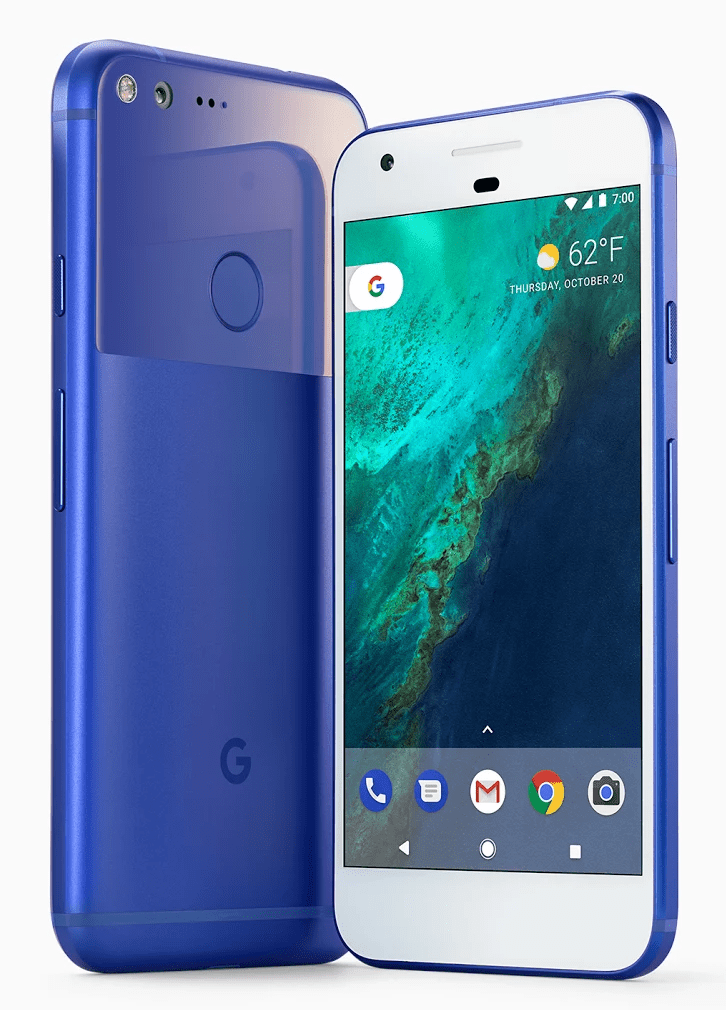 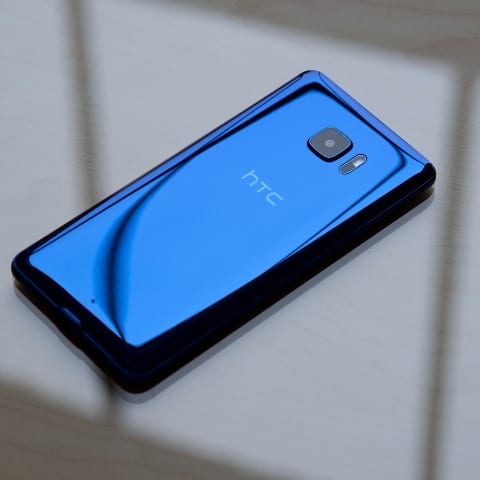 Now that you have seen these images of the blue-eyed smartphones. Let’s check them out in order of launch –

Honor 8 was the smartphone in 2016 to adorn the beautiful blue colour on a smartphone. And that’s the reason it still is one of the best-looking smartphones you can buy under 30K.

Samsung Galaxy S7 and S7 Edge remains to be the best-looking smartphone be it any colour. But still, the company launched the Blue Coral variant to suffice its customers.

HTC U Ultra is the shiniest of all but it’s a pricey device and a bit late to the party. It surely is a head turner that makes it to this list of blue-eyed smartphones.

Huawei’s P10/P10 Plus comes in a lot of colours thanks to PANTONE + HUAWEI partnership. And, it’s not just the Dazzling Blue coloured variant of this blue-eyed smartphones that gets listed here.

According to the latest developments, OnePlus is launching a Blue Colour variant of its ever popular smartphone the OnePlus 3T. It could turn out to be a blue coloured accessory but let’s hope for a OnePlus 3T for this blue-eyed smartphones list.

Please note that these are not the only smartphones that have come in blue colour. There have been quite a few of them in the past. But we are only featuring the current generation of smartphones and the one’s that made an impact.

With the launch of P10, will Huawei change the trends again? Will Green become the new colour of envy for other smartphone makers? Well you never know if Huawei’s Honor 8 could make Blue coloured smartphone so popular, Green could be the next best colour for smartphones.