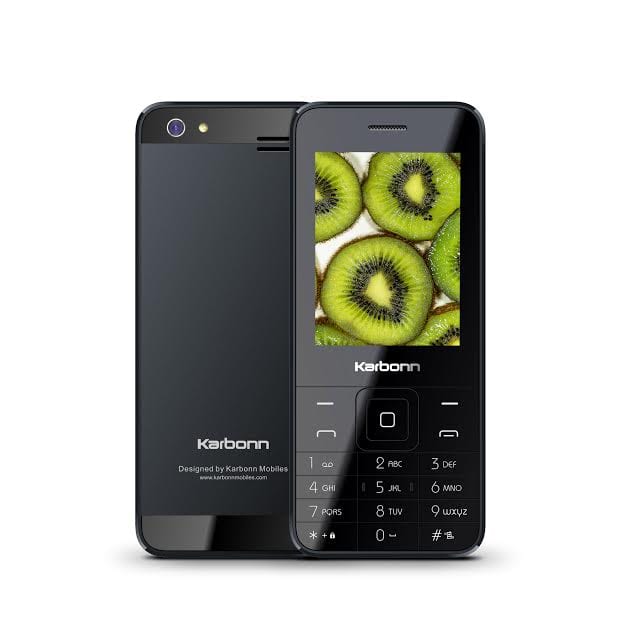 Ten weeks have passed in 2017, and we are back with yet another weekly update. This week there were no major announcements. There was some news buzzing around the tech world, here is what happened –

This partnership with BCCI will start from 1st April 2017 and will run for a period of five years. Oppo is also the official Global Partners of the International Cricket Council from 2016. The team sponsorship rights include the right to be called the official team sponsor and to display a commercial logo on the National Men’s, Women’s, Under-19 and India A teams kits. 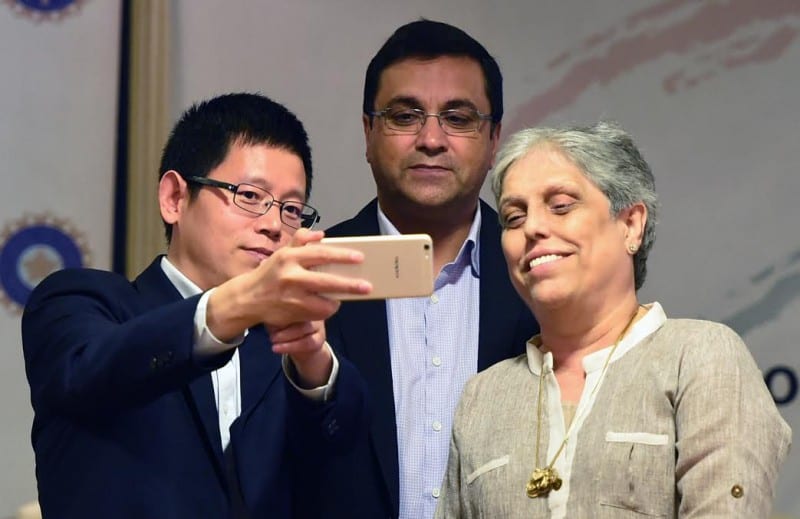 Mr. Sky Li, Global VP & President of OPPO India said, “Cricket in India is not just a sport, but also a way of life and culture, especially amongst the youth. The Indian National Cricket Team is the essence of cricket in India and the team’s spirit of marching forward and pursuing newer heights is highly consistent with OPPO’s pursuit of products with unmatched photography experience.”

Karbon has announced 5 new features phones this week and they are priced very attractively starting at INR 800, here are the details of all the 5 phones.

The K5000 Mahaabali comes with a huge and long lasting battery of 5000mAh battery backup. It comes with a bright screen and a large 4.5 cm (1.8”) TFT display, it houses a 1.3MP rear camera. It supports up to 32GB memory, K5000 Mahaabali also works as a power bank and helps you to charge your other devices. Karbonn K5000 is available for the price of INR 1290

Equipped 4.5cm (1.8) screen, houses a battery of 1700mAh and 16GB expandable memory that allows us to store whatever we want. Another unique feature of K46 is the inbuilt Mobile Tracker that keeps the track of your lost phone from anywhere. K46 is a dual sim device that has the power of the internet with GPRS and WAP support.
The K46 LED is available at a price of INR 900. 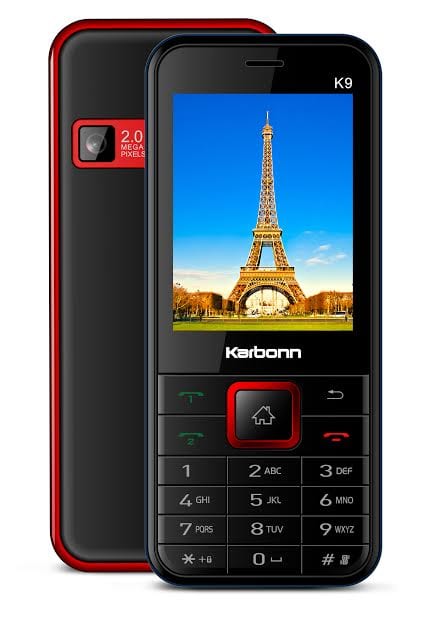 K 9 Jumbo is a dual-SIM phone with 2MP camera and video recording feature. It has GPRS, Bluetooth, and USB connectivity. The phone has shortcut keys for camera, music player, and FM radio. Other features and dual LED torch. The device also has a mobile tracker, that keeps the track of your lost phone and a 16GB expandable memory. It is available for INR 1200.

It is a dual-SIM phone with a 6.1 cm (2.4″) IPS LCD. The phone has Bluetooth for file transfer & GPRS and WAP for Internet access. Its 1.3MP camera comes with flash. The device also has a  music player and an FM radio. It has a long lasting and powerful  1400 mAh battery. Mobile Tracker, privacy protection, and 8GB expandable memory are some of the features of this device. At the price of INR 1290.

Karbonn K105s is a dual-SIM phone with 4.5 cm (1.8) QVGA display, K 105s has camera with flash. For connectivity, the phone has Bluetooth and WAP network. It also has a music player and FM radio to entertain users. Some of the other enthusiastic features include Li-Ion 800 mAh battery, torch, auto call recording, and 16GB expansion capacity. It supports 22 regional languages, The K105s not only supports reading but provides an input support, making it a perfect pick at the price of INR 800.

The Best Smartphone Contest by OnePlus gives you a chance to win a grand prize of Rs. 1 Crore, In addition, there are several attractive incentives are up for grabs for thousands of lucky participants.  To promote the campaign, OnePlus Star Mr. Amitabh Bachchan and Rohan Joshi of AIB fame have come together to launch a series of unique activations including a quiz show where Mr. Bachchan sportingly plays a role of the contestant for the first time. 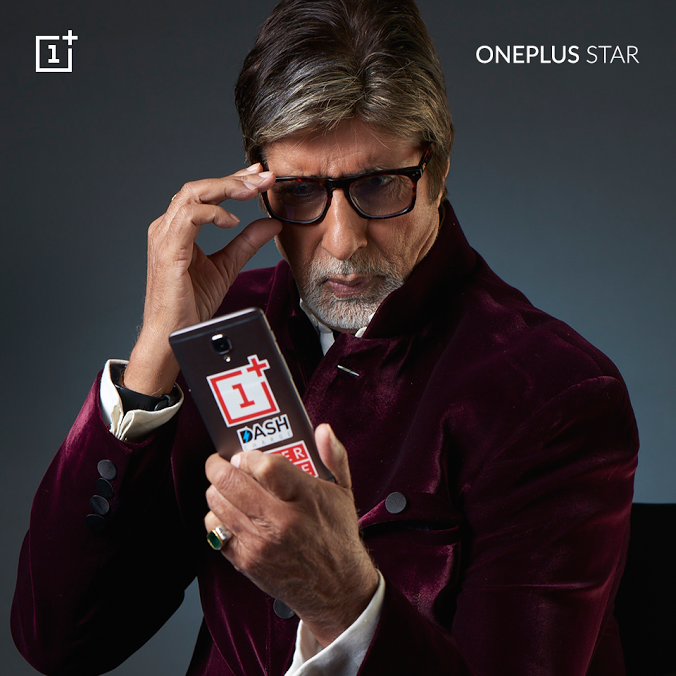 Which was the most interesting news of the week for you from this weekly update? Let us know in the comments section below. Follow us on Twitter for more news and updates.