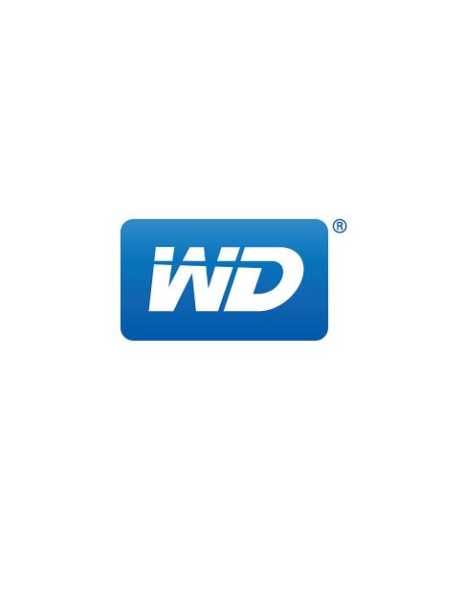 Media companies are investing heavily in migrating from the traditional to digital value chain to achieve efficiency in processes and save costs. With digitization, managing assets and control over content, from the script to screen processes, is enhanced. Digitization also enables collaboration between geographically spread entities, distribute content through multiple media gateways and open new avenues for monetization of content.

As part of the association, Western Digital is offering an exciting chance to meet the star cast of the movie ‘Phillauri’ in an exclusive Meet & Greet event on 22nd of March in New Delhi. Additionally, the purchase of WD products under this promotion at www.flipkart.com and www.amazon.in will allow the first thousand purchasers to receive a free gift.  More information, including the terms and conditions of the contest and giveaway is available on those sites.  The promotion will last until March 20th, 2017.