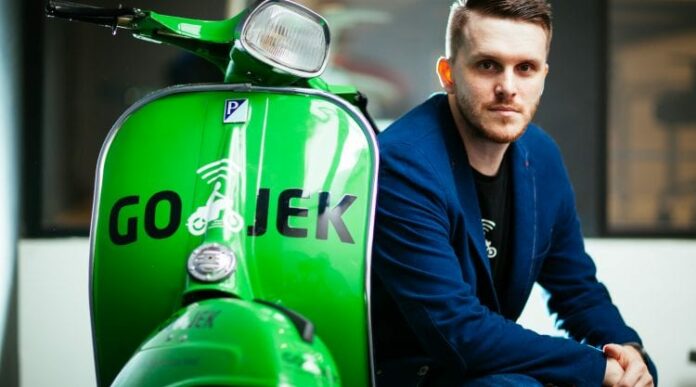 In India, women and men received similar amounts of development through formal programs, but women received fewer of the on-the-job experiences, or “hot jobs,” that really matter, according to research by Catalyst, a leading nonprofit organisation expanding opportunities for women and business.

According to an ISACA Global Survey Report, in the tech sector, women make up 40 percent of the world’s workforce. The technology industry has made the biggest strides in hiring women across all roles between 2008 and 2016, with a 24.4 percent increase in the annual rate of female new hires. Hence, to encourage women in tech roles, GO-JEK Engineering, one of Southeast Asia’s leading start-ups from Indonesia, hosts exclusive hackathons for women technologists known as ‘She-Hack’. Through this hackathon, GO-JEK to empower women in their STEM careers by providing them with a platform to work on real world tech challenges. With this hackathon, GO-JEK enables women to meet tech industry experts, thought leaders and investors. The company has conducted a similar hackathon in Indonesia as well. 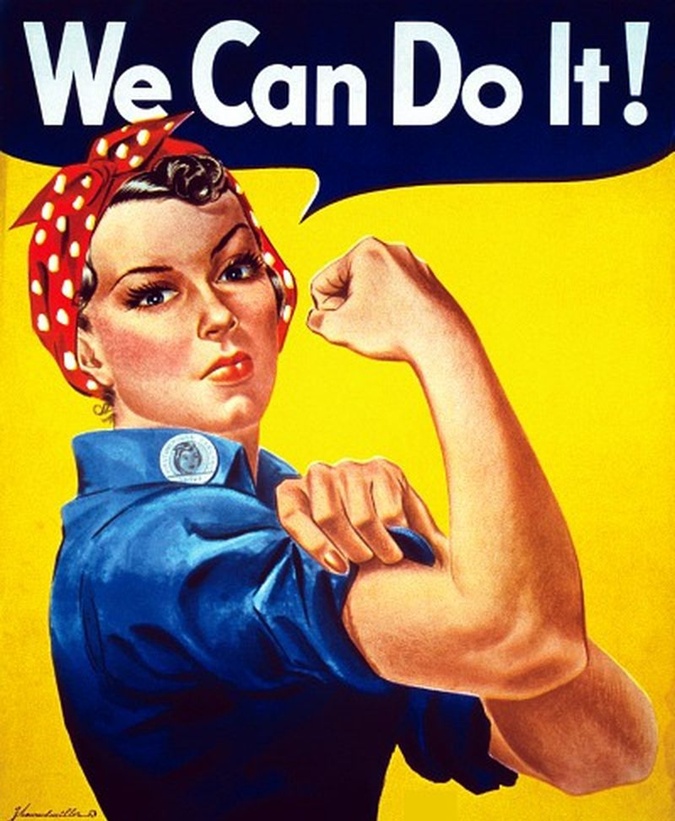 ‘She-Hack’ saw participation from over 100 young women, who had travelled from Delhi, Kolkata, Mumbai, Pune, Hyderabad, Chennai, as well as from within Bangalore. In the recently concluded She-Hack that was hosted online on HackerEarth platform. Women coders built solutions around the following themes: Mobility, Data Engineering, and Infrastructure Engineering.

The first prize winner was Jayshree Anand from the Alchemy team, who created a sentiment analysis tool which uses data from social media to pinpoint issues that customers are facing and reports back to the GO-JEK team. She has won Hyundai Grand i10.

The second prize winner was the Superwoman team, comprised of Divya Choudhary and Abinaya Mahendrian. Using Data Science and Analytics, the team’s solution helped analyse which locations and customers brought in the most revenue in order to optimise the allocation of GO-JEK’s resources. They have won Vespa scooter.

The third prize winner, the Nebula team, came up with an app that helps people with food ordering in different countries. Sapna Jayavel and Janani Balasubramanian’s app uses Artificial Intelligence and Machine Learning to analyse the food menu uploaded by the user by taking a photograph with their camera, and then makes recommendations based on the user’s dietary restrictions, allergies etc.  The winners got an iPhone 7. A total of 128 ideas were submitted for consideration to a panel of judges that comprised senior engineers and executives from GO-JEK India, Singapore and Indonesia. 115 cutting edge ideas were shortlisted by the team of women hackers, ranging from mobile analytics, facial recognition, optimizing data transfer to sentiment analysis and chat bots.

What do you think of initiatives like ‘She-Hack’ hackathon by GO-JEK? Do you think we need more such efforts in this gender-biased tech industry? Do let us know your thoughts in the comments section below or tweet to us at @theunbiasedblog