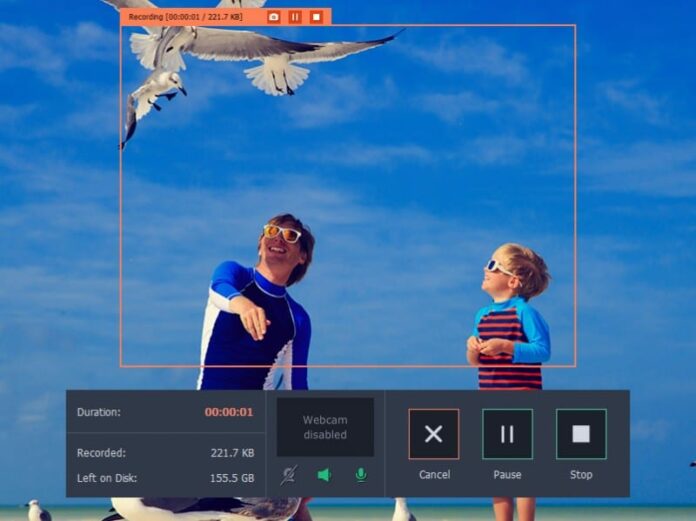 Being one of the more popular screen recorders on the market, Movavi Screen Capture has gained quite a following by providing a lightweight app and user-friendly experience. Rather than resting on its laurels, however, the platform continues to innovate and recently unveiled a new update that brought a slew of improvements to its app.

The bulk of these improvements involve tweaking its user interface and features to be even more user-friendly than they currently are. By doing so Movavi Screen Capture aims to make it even easier to set up the recording parameters and minimise the steps required to use it as a computer recording software.

One of the areas to benefit most from the update is the recording area selection. Upon opting to record their screen, users will now be able to select the recording area by choosing a specific window to record or drawing a frame directly on-screen by clicking and dragging the mouse cursor. Once an area has been selected it is possible to further refine it by repositioning or resizing the frame or using the list of presets in Movavi Screen Capture as well. 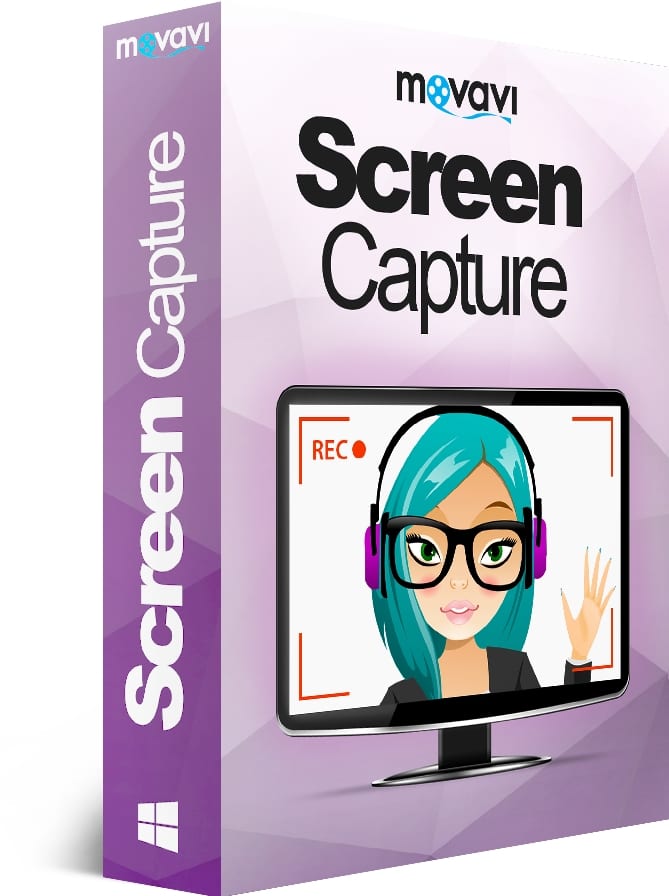 Another notable improvement is the addition of features to trim out unwanted footage. Although Movavi Screen Capture has long eschewed editing tools in favor of being lightweight, the inclusion of a simple tool to split videos into segments and delete unwanted parts brings a lot of flexibility – especially seeing as it is carefully located in the preview window that appears after a recording is complete and does not clutter the interface in any way.

The user interface has also received a makeover, with new icons and widgets being included to make it easier to access the features in Movavi Screen Capture. It should be noted that these improvements aren’t limited to the screen recorder module, but also the preview window.

Similarly, the screenshot capabilities of Movavi Screen Capture have also been boosted and it is now possible to capture screenshots at any time with a single click. At the same time, the default action that takes place when a screenshot is captured can be set to either open the screenshot in the editor, show in the folder it is saved or copy it to the clipboard so it can be pasted elsewhere.

Although these improvements are probably the most noticeable, there are many others that are noteworthy as well. From the screenshot editor to the hotkeys, settings panel, keyboard and mouse capture tools, and audio device selection – there are subtle changes and additions to Movavi Screen Capture that will provide a more seamless user experience on the whole.

On the back of these improvements, Movavi Screen Capture has been able to expand its core features while enhancing its user-friendly approach that has earned it such a wide following. Due to its commitment to constantly innovate it is likely that future updates will build upon the user experience further, though even as it stands now it is certainly delivering on that front.