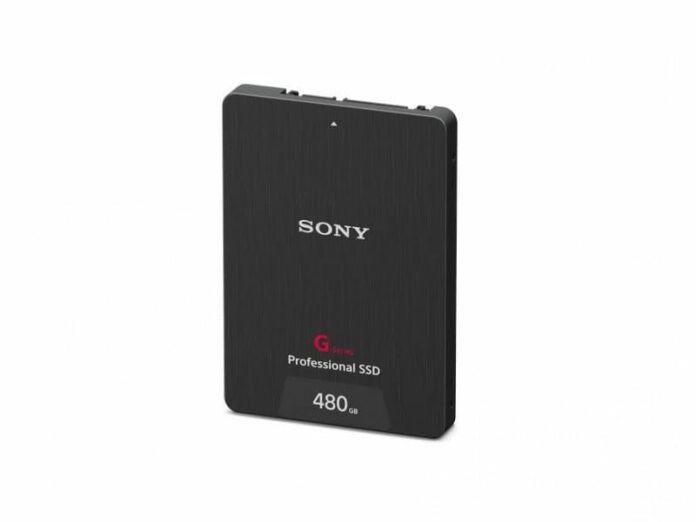 Sony has expanded its professional media line-up with the introduction of two new G-Series Professional Solid State Drives (SSD) in 960GB (SV-GS96) and 480GB (SV-GS48) capacities. These SSDs are designed to cater the upward trend for reliable, external video recording devices docked to camcorders or high-performance DSLRs. They are priced at INR 25,550 and INR 47,500 respectively. 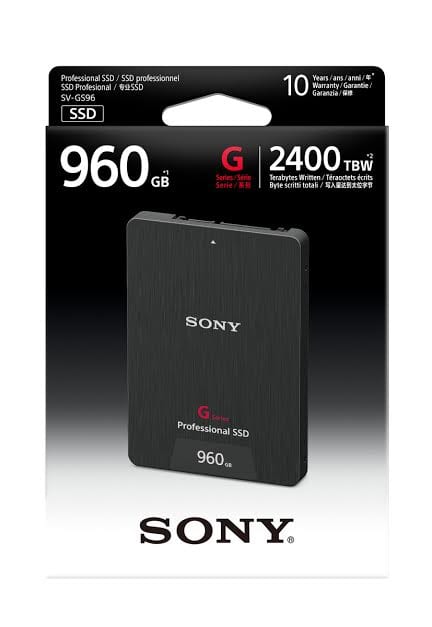 Using Sony’s Error Correction Code technology, the 960GB G Series SSD achieves up to 2400 TBW, while the 460GB drive can reach 1200 TBW, resulting in less frequent replacement and increased ROI. 2400 TBW translates to about 10 years of use for the SV-GS96, if data is fully written to the drive and average of five times per week. 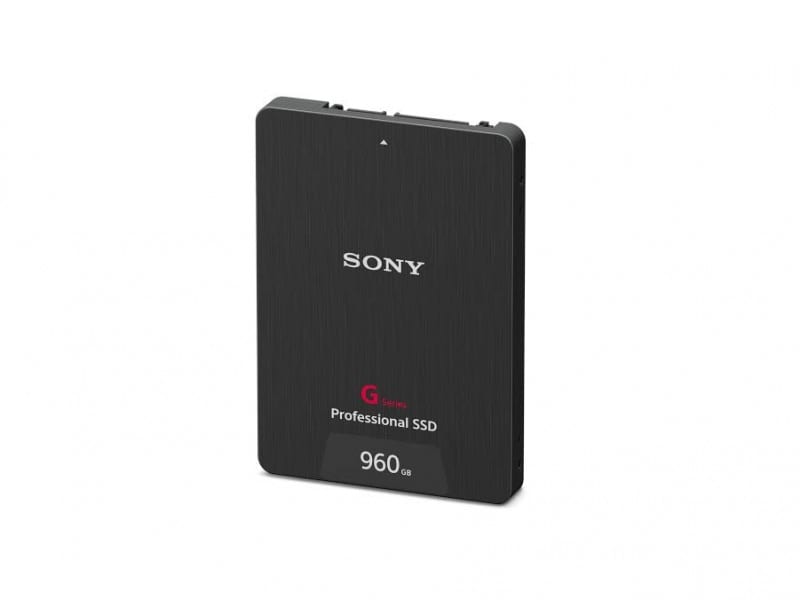 When paired with the necessary connection cables, the new G Series drives can be removed from a recorder and connected to a computer for file downloading, making editing easier and faster with read speeds up to 550MB/s. G Series SSDs offer data protection technology that keeps content secure and intact, even if a sudden power failure occurs.  Adding to the drive’s stability, it features a durable connector which withstands extreme repeated insertion and removal up to 3000 times – or 6 times more tolerance than standard SATA connectors – even in harsh conditions. Sony’s SSD G Series will be available across all Sony Center and major electronic stores across India. The drives would be accompanied with 10 years of Warranty. It will be available from 3rd week of May.