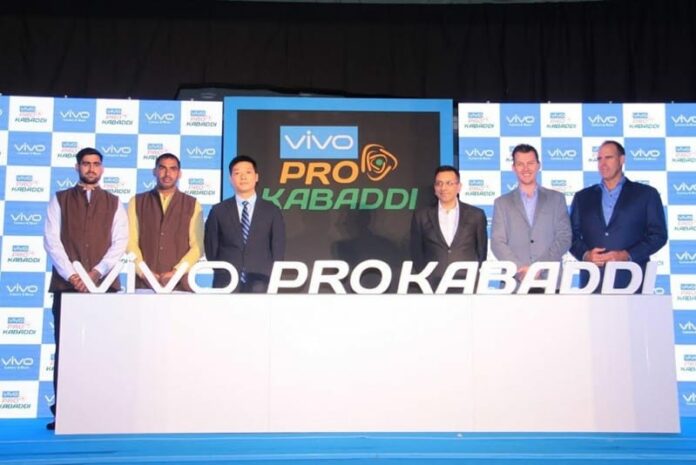 Chinese smartphone maker Vivo is spending a lot of money on marketing, at present they are the title sponsor for ongoing IPL and now they have signed a 5-year contract with Pro Kabaddi as the Title Sponsors.  The Pro Kabaddi League that is set to kick-off in July 2017 is the biggest for a non-cricket sport.

Pro Kabaddi Leauge is gaining popularity in past couple of years and the season 5 is all set to begin in July. The league comprises of 12 teams and more than 130 matches spread across 13 weeks. VIVO Pro Kabaddi Season 5 will be telecasted on Star Sports. 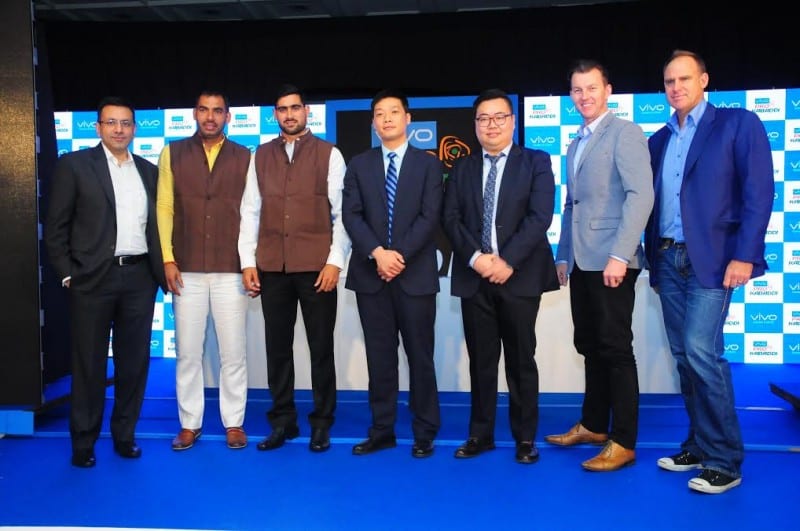 Speaking about VIVO Pro Kabaddi, Sanjay Gupta, Managing Director, Star India said, “We are delighted to have VIVO as our title sponsor, as they happen to share a common vision with Star Sports to make Pro Kabaddi one of the finest leagues in the world. VIVO coming on board as the title sponsor is a significant milestone in the growth story of the league. Star Sports will continue its efforts to elevate the stature of the sport further.”

Speaking on the occasion, Mr. Kent Cheng, CEO, VIVO India said “We are thrilled to partner with Pro Kabaddi league as the title sponsor. This association is important for us as Pro Kabaddi league has reached incredible heights and now proudly stands as one of the most successful leagues in India.