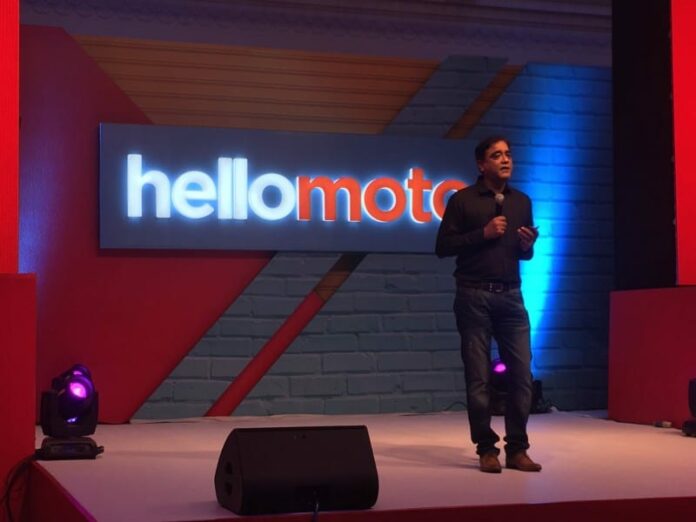 As we had earlier reported exclusively on our site, Moto today announced the new Moto Z2 Play in India, the smartphone is priced at INR 27,999 and will be available on Flipkart starting from 15th, the prebooking period will be from today to 14th June.

Coming to the specs, the device is housing a 5.5-inch IPS Full HD display, it is powered by a Qualcomm Snapdragon 626 processor coupled with Adreno 506 GPU. There are two models options to choose from – 32GB or 64GB storage and 3GB or 4GB of RAM respectively. Users can also expand the storage using microSD cards. The device is running on Android Nougat. 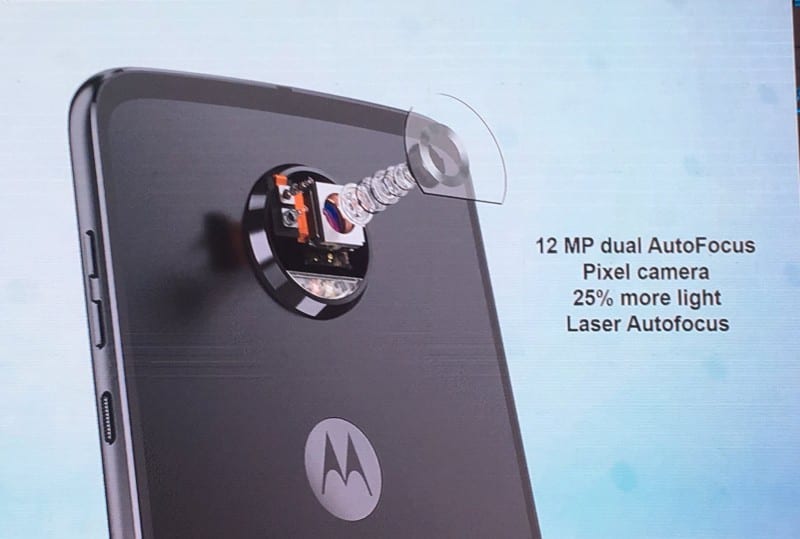 There is a 12MP primary camera with and f/1.7 aperture and dual-pixel phase detection autofocus. It also supports 4K video recording. It is the same camera Samsung uses in its flagship smartphones. The front-facing secondary is 5MP wide-angle setup with a f/2.2 aperture. The home button at the front is also a fingerprint scanner and also can do more tasks. It is packed with 3000mAh battery along with Turbocharge feature. Other features include 4G LTE, 3.5mm audio, Bluetooth 4.2, Wi-Fi, A-GPS/GLONASS, NFC, and Type-C USB. As we have seen on previous gen Z Play smartphones, the Z2 play also allows to attach Mods at the rear of the device via POGO pins. 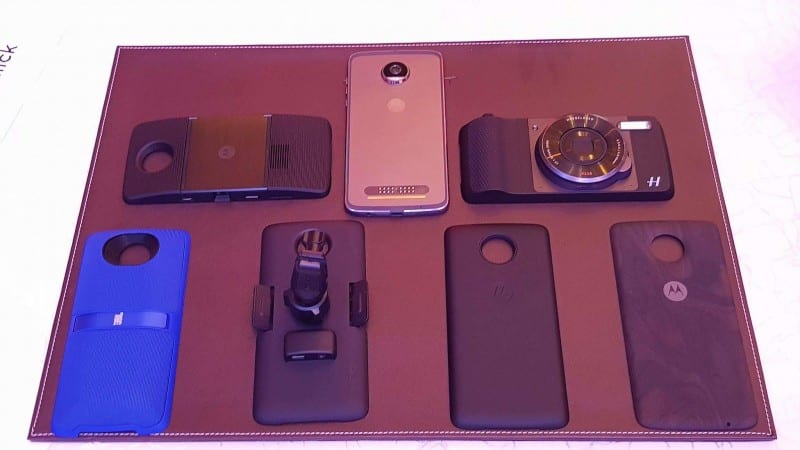 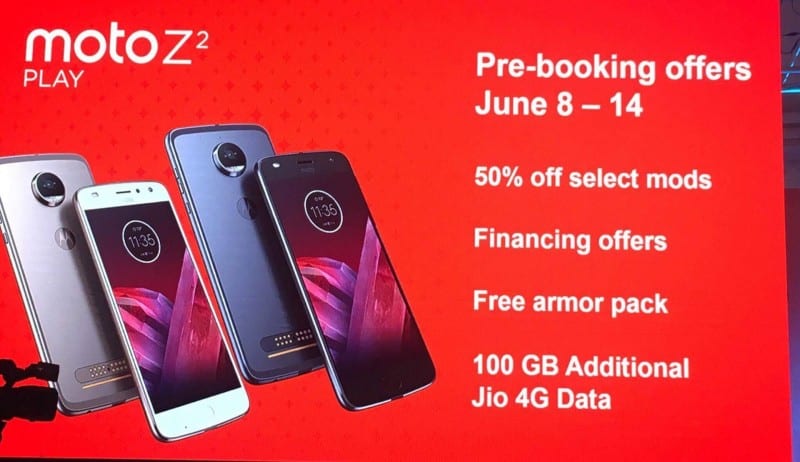 Are you impressed with this smartphone? Do let us know in the comments section below or Tweet to us on @theunbiasedblog.