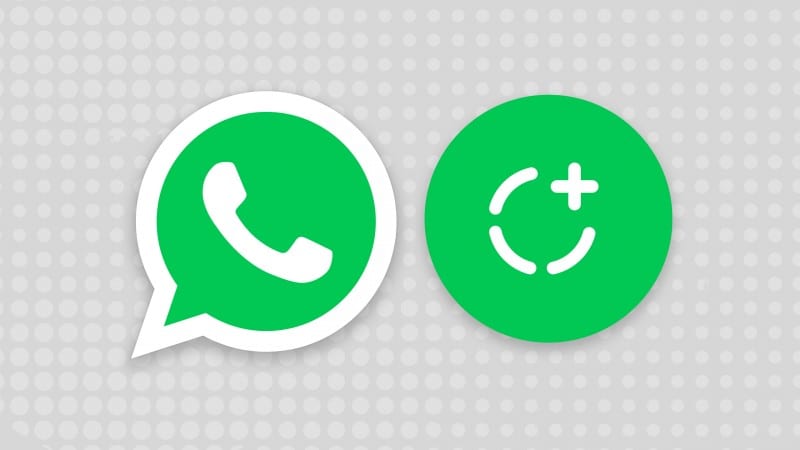 Can you think of a single day in your life without using WhatsApp? I know, for most of the readers, it is not possible to complete a day without checking their WhatsApp messages. It is the addictive features of the WhatsApp that forces the users to end up in such a situation. But most of the people are not aware of the fact that there are a lot of apps available in the market that can be the best WhatsApp alternatives. Some of those apps are so good that once you start using it, then it will be difficult for you to think about using any other app for this purpose.

Viber: – Viber is among one of the most popular alternatives of WhatsApp with some of the best user-friendly features. It allows the users to make a call with others and has the media sharing features as well. Using this app, people can share their favorite videos and images with others. The doodle feature of this app is something that requires special mentioning. This feature gives a very funny look to this app.

Kik Messenger: – This is another strongest messaging app with a total of more than 100 Million Android users. Apart from its support for the Android devices, the Kik Messenger also works well with the Apple, Windows & Blackberry devices also. From the time it was first released in 2010, this app is found to be attracting a large number of people with some of the amazing features included in it. Users who are looking for an alternative of WhatsApp must try this app.

Line: – Used by people in different countries throughout the Word, the Line Application can be considered as the one among the best 5 alternatives to WhatsApp. Like WhatsApp, the Line also provides multi-platform support. It can be used in your Android, Apple and Windows based smartphones. It can also be used on your computers as well. This app with the largest user base in Japan is found to have a total of 350 Million users Worldwide.

Skype: – Coming with the support of the multinational giant Microsoft, Skype is a strong competitor against WhatsApp. The video and audio calling features of this app are of very good quality. These features are available in this app since quite a long time and probably it is the first app of its type compared to the others in this list of best 5 alternatives to WhatsApp. It also allows sharing of all media files including images, pdf files, videos etc.

WeChat: – This app is largely popular in China and is been used by people among other parts of the World as well. It is also based on the basic concept of sharing your media files with your friends along with the option to send text messages to them. This app allows users to link their social media accounts like Facebook with this app. It helps users to search and find others who are using this app, in a very easy way.
So, by any reason, if you are looking for an alternative for your WhatsApp messenger app, try any one of the above apps. They are able to support you in your requirement of the best messenger app.

How to recharge your FASTag account with Google Pay?