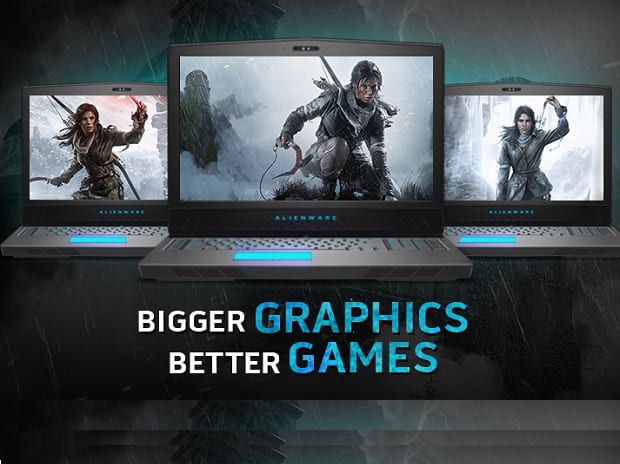 Dell has announced that it will power one of India’s eSports team – Team Brutality. The Mumbai-based eSports company is known for its highly successful Counter-Strike division while being equally popular for competing in solo titles like Tekken, Street Fighter, Need for Speed, Forza Motorsports, and TrackMania series. Through this association, Dell will focus on enabling Team Brutality to take their eSports capability to the next level using Dell’s powerful gaming systems. The team will use Alienware, Dell Inspiron Gaming notebooks and Dell Gaming monitors as they compete in prestigious eSports events in India and around the world.

The gaming industry is making waves the world over, with remarkable progress in technology and the soaring popularity of community gaming events. According to the Global Growth of Esports: Trends, Revenues, and Audience Towards 2017, the eSports industry is projected to have 145 million global fans in 2017. Dell, with the recent launch of its complete gaming portfolio, plans to bring the ultimate experience to Indian gamers. With the brand new Inspiron Gaming range and Alienware machines, Dell is strengthening its focus on the gaming market through wider access and availability, and extensive engagement with the gaming community in India. 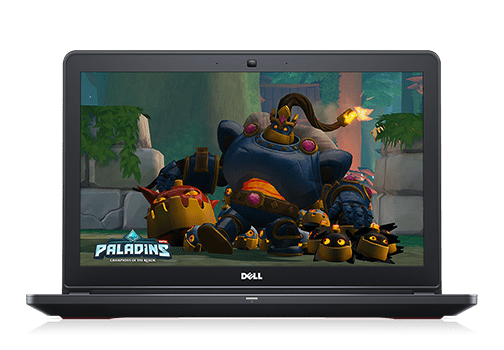 On the association, Ritu Gupta, Director, Marketing, Consumer & Small Business, Dell India said, “A dedicated focus on innovation coupled with two decades of gaming legacy, has led to the creation of a high-performance, end-to-end gaming portfolio for gamers, across the board. Dell sees itself as a champion in the gaming domain and with the launch of our gaming devices in India, we hope to partner eSports champions to fuel their spirit, and enable them to compete globally. Our association with Team Brutality is the first step towards building a deeper connect with the thriving Indian gaming community. As eSports emerges steadily in India, we will focus on powering gamers’ capabilities with robust machines, encouraging more young gamers to join in and unleash the gamer within.”