The Hidden Anime Gems on Netflix 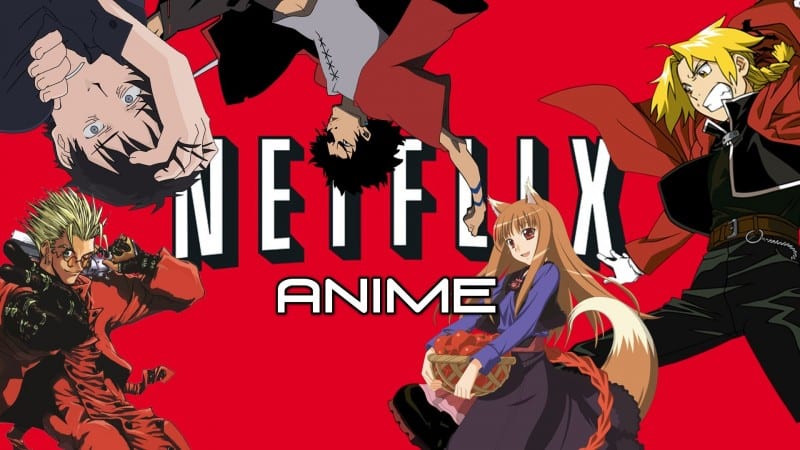 Almost every friend group has a die-hard anime fan who gushes over manga, and breathlessly talks about such international shows with unconventional names. It seems almost unbelievable that adults would spend hours obsessing over what appear to be cartoons. However, with creative storylines, continuity, alt-world settings, and characters anime has amassed a crazy number of followers around the world. From Voltron to Blame!, today there’s a number of anime titles that are just waiting to be your gateway into their parallel universe. But for a newcomer, where do you begin? Here are a few titles from Netflix you can get started with:

Voltron: Legendary Defender – The universe has been suffering under the evil reign of Galra empire for a long time now with no respite in sight. The only one strong enough to stand up to this destroyer of civilizations is the Defender of the Universe – Voltron. Voltron’s a 100-meter tall robot piloted by five lion mechas known as the Paladins. Today, the last line of defence rests upon teenagers- Lance, Keith, Shiro, Hunk, and Pidge, who reside on Earth, and are destined to lead the intergalactic battle against King Zarkon. Catch up on the previous seasons, while you wait for the third one!

Death Note – Netflix is bringing a Hollywood adaptation of this beloved Japanese manga to the big screen this August. Tsugumi Ohba and Takeshi Obata’s manga series explores the adventures of a young man with a supernatural notebook. Natt Wolf, a young high schooler, ends up with a notebook but little does he know that it holds great power, and with immense power comes immense responsibility. Death Note takes you on a journey of how Natt went from a school boy to Light Turner, a world famous serial killer.

Gantz: O – Based on Hiroya Oku’s much-adored sci-fi manga, Gantz: O take you through the tales of the recently deceased who have been resurrected. Brought back to life by a mysterious black orb, these back-to-life citizens are tasked with annihilating shape shifting aliens, rampant across the island of Japan.

Cyborg 009: Call of Justice – The world around us is teeming with people. People of different looks, race, colour, and capabilities. But how do you know that they are actually humans and not cyborgs impersonating humans? A group of nine cyborgs have been leading a peaceful life which has come under threat now with the rise of a mysterious superhuman group – Blessed. Check it out to see who wins the fight for survival – cyborgs or superhumans!

Soul Eater – If you love the whole concept of an alternate world full of mystery and mysticism, then Soul Eater shall be your new favourite. The students of Death Weapon Meister Academy are parted into three teams with one prime goal – collect the soul of 99 immoral, corrupt humans and one witch, and the world shall remain protected.

Blame! – Technology has reached the ultimate point and so has the civilization. Welcome to a world where cities self-replicate, and life is the enemy. Humanity no longer reigns supreme over machine, and amidst this chaos is Zuru. All Zuru wishes is food for her village to but her quest for food takes a drastic turn.

So those were some of the hidden gems of Anime on Netflix. Do let us know which one is your favourite in the comments section below or tweet to us @theunbiasedblog