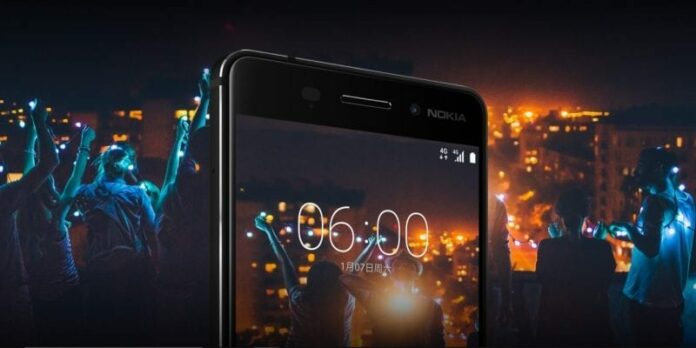 HMD Global announced, Nokia smartphones powered by Android earlier this year at MWC Bareclona and a few months later the company announced its India launch. At MWC, Nokia 3, 5 and 6 models were announced but in India only 3 and 5 were being sold till now. But the high-end Nokia 6 is yet to go on sale, last month Nokia started registrations for the sale of Nokia 6. The company has announced that the registrations for the sale on Amazon.in has crossed over a million. The registrations started on the 14th of July on the Amazon India’s website.

Nokia 6 comes with a 5.5″ Full HD 2.5D curved glass display with Gorilla Glass 3 Protection. And is powered by a Qualcomm Snapdragon 430 Processor, coupled with Adreno 505 GPU and 4GB of RAM with 64GB onboard storage and MicroSD card support up to 128GB. The device is powered by a 3000mAh battery. Nokia 6 features a 16MP rear camera with dual-tone LED flash and Phase Detection Auto Focus, 1.0um sensor, an aperture of f/2.0. There is an 8MP front-facing camera with f/2.0 aperture and 84-degree wide-angle lens for great selfies. It also houses the Fingerprint sensor on the front. It runs on Android 7.0 Nougat. Connectivity features include 4G LTE, WiFi 802.11 b/g/n, Bluetooth 4.1, GPS, USB OTG. 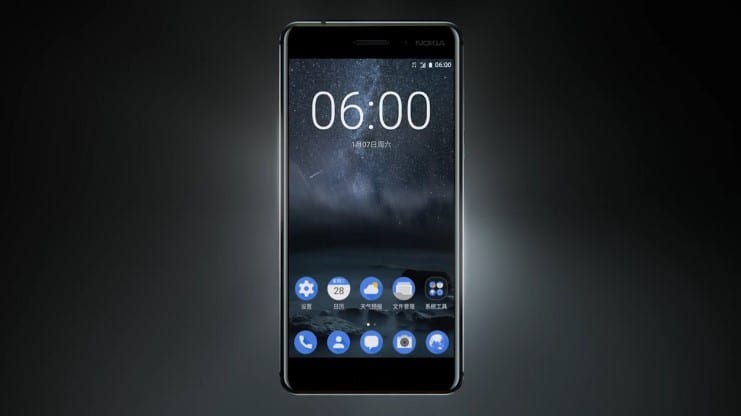 Also, Amazon Prime members who purchase Nokia 6 using Amazon Pay balance get INR 1,000 back. Will you be buying Nokia 6? Drop a comment and let us know. Follow us on Twitter for more news and updates.