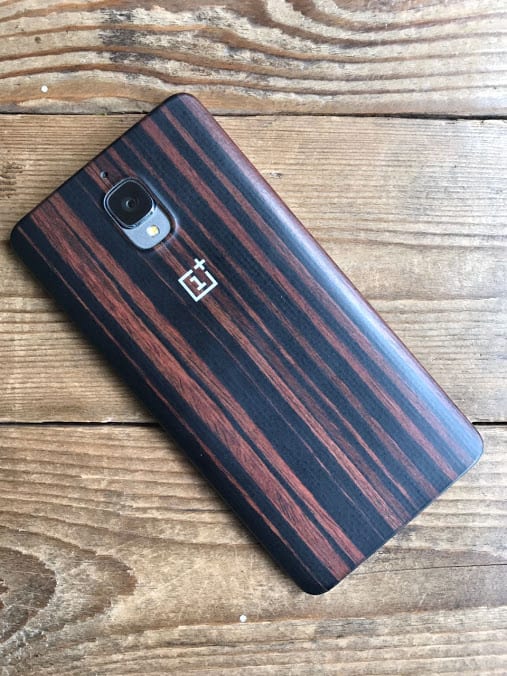 OnePlus has pushed out a new Open Beta update to its OnePlus 3 and 3T users, the Open Beta 21 to OnePlus 3 and Open Beta 12 for the OnePlus 3T brings in quite a few changes and new features to the Oxygen OS including the Parallel space feature, which can run two version of the same application. The update comes in 75MB size and is now rolling out gradually.

Parallel apps is one feature which many Chinese OEM have baked into their OS recently and user can also find it on custom ROM’s. By enabling this feature users can use two instances of their favorite social media apps or other apps. This allows users to have dual WhatsApp, dual FB, dual Snapchat and other popular social media apps on their smartphone. To enable this feature users need to go to settings->apps->parallel apps-> select the app/s they want and they will be available in the list with a special icon on it. Also, the update brings new launched V2.15 which brings new folder UI and also double finger slide support. The gallery app now supports light mode and also RAW image is now supported. 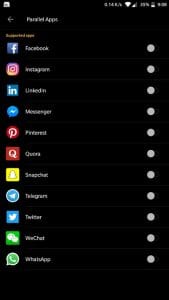 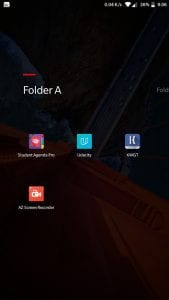 Here is the official change log posted on the OnePlus forum –

Have you people got the update on your device? Drop a comment below and let us know, follow us on Twitter for more news and updates.