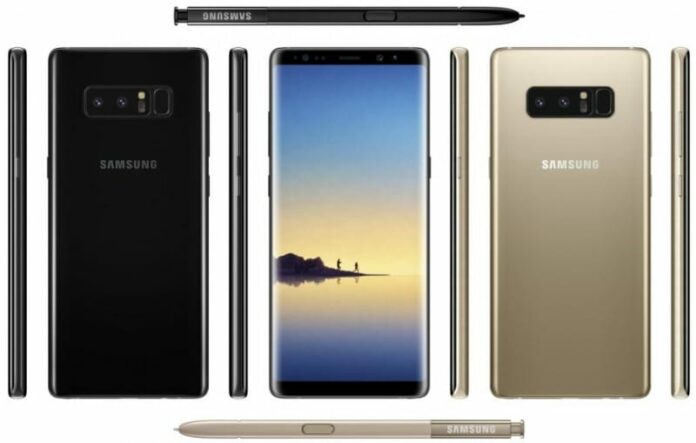 The much-awaited smartphone from Korean giant, Samsung will be announced on August 23rd at the Galaxy Unpacked Event. The latest leak has confirmed most of the specifications of the Flagship device and also clear images of the device have been leaked, thanks to popular leakster @evenblass.

The Samsung Galaxy Note 8 is very crucial for the company as last year’s Note 7 had to be recalled due to battery explosions. The Note 8 will pack a 6.3-inch AMOLED display with a QHD+ resolution, it will be powered by either Octa-Core Samsung Exynos 8895 processor or Qualcomm Snapdragon 835 Processor, for US region depending on the region. Also, this will be the first Samsung flagship to come with 6GB of RAM. 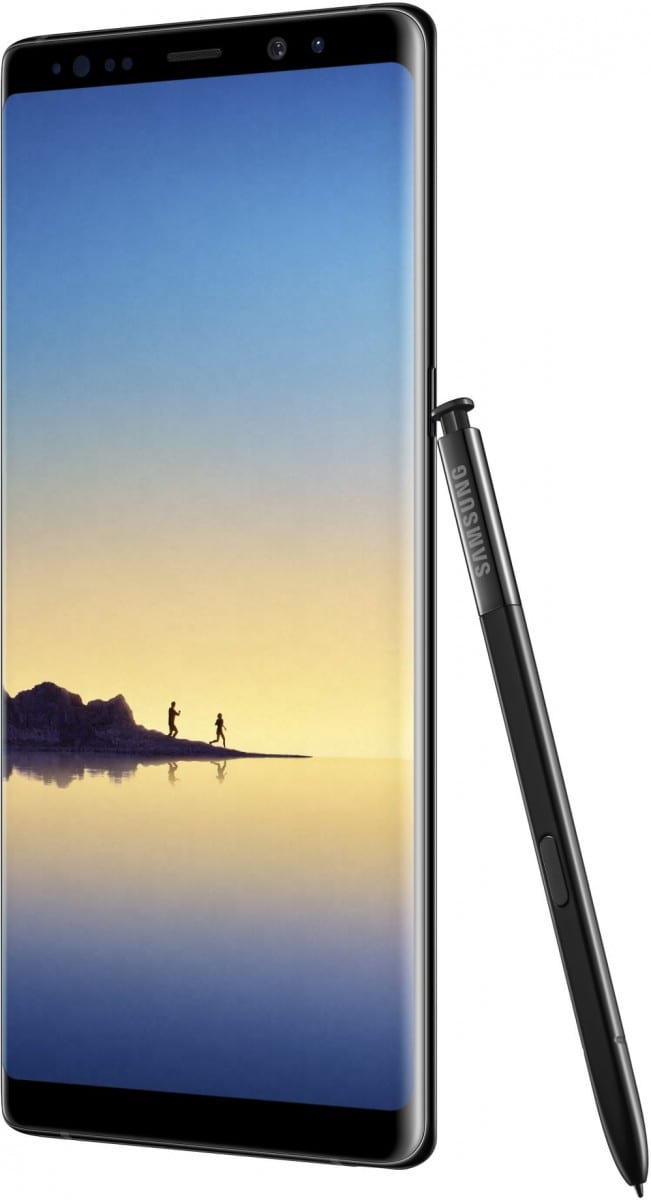 In the camera department, Samsung seems to be finally joining the Dual-camera party with two 12MP sensors at the rear with f/1.7 and f/2.4 aperture respectively, there will be an 8MP selfie camera with f/1.7 aperture. The battery will be a 3300mAh with support for fast charging via USB Type-c port or wirelessly. Other features expected are a rear mounted fingerprint scanner, Android 7.0 Nougat, 64GB storage, microSD card support, Face recognition and Samsung Pay. The device would cost around €1,000 (INR 75,481) as per the leak.