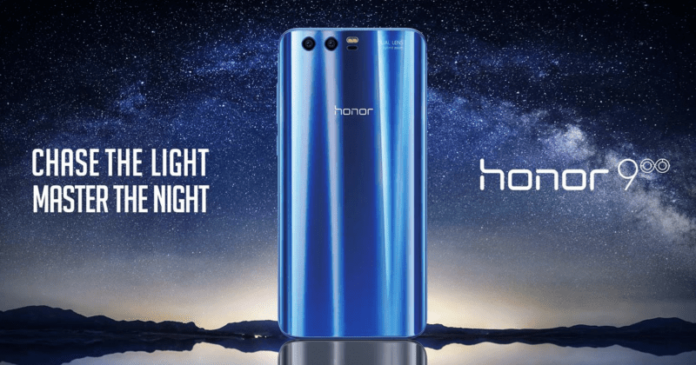 A few days ago we got an invite from Honor India for their next smartphone launch in India. Like always they had an intriguing invite that I couldn’t resist but share on my social media channels. So, here is what I tweeted –

As expected, as soon as the social posts went out, the questions started flowing about which device is launching – 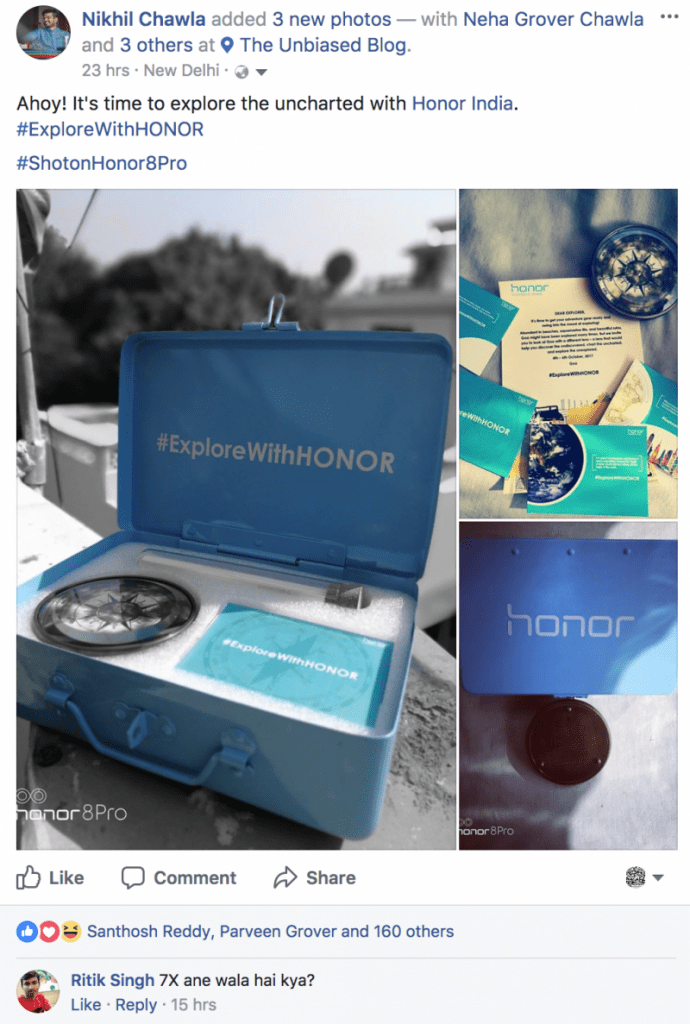 Honestly, I was confused between the Honor 7X and the Honor 9 as both these smartphones have had very successful predecessors in India, the Honor 6X and the Honor 8. As India is an important market for Huawei, I was expecting the Honor 7X Global launch to take place in India. But a few days ago, the company announced on Weibo that the Honor 7X will arrive on October 11th in China. 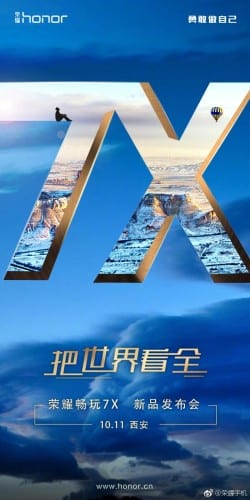 In fact, if you open Honor’s China website Honor.cn you will get a pop-up of the Honor 7X launch – 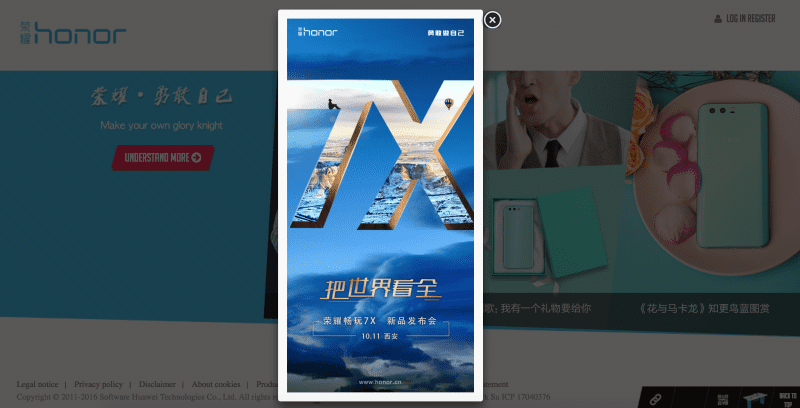 As Honor 7X was out of the question, my bet was on the Honor 9 that launched globally in the month of June. But, we couldn’t have announced it on the basis of my assumptions so we started to look for more information. Luckily, we didn’t have to look out much as the information came to us on its own. And that too from the official Honor Global verified twitter account putting an end to all the assumptions and leaks. Here is the screenshot of the conversation –

Now that we all know that the Honor 9 is launching in India on the 5th of October, let’s look a the specs and features of the device.

So as you must have noticed that the device comes with a dual-camera setup of 20MP Monochrome + 12MP Colour Lens. Apart from the benefits of capturing better low-light photos and videos thanks to the pixel binning technology, the Honor 9 also features dual-lens hybrid zoom that provides greater clarity even at 2x zoom. 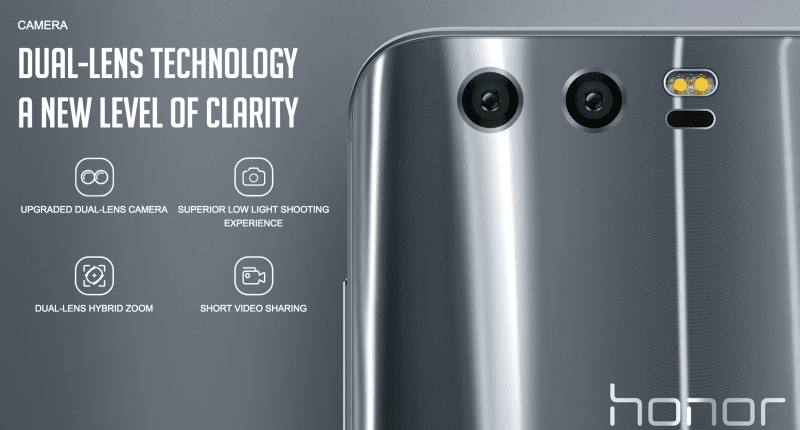 If you remember, Honor and GoPro joined hands and Honor Pro came with GoPro Quik editor pre-installed for video editing. The Honor 9 will carry on that feature and let users make and share short video into a story when combining it with Quik video.

What is interesting to see in the Honor 9 is the fact that Honor is also focusing on the Audio part of the device. We all have witnessed the Camera prowess of Honor smartphones. But with Honor 9, we will be introduced to Huawei Histen 3D audio technology along with Audio fine-tuning by Grammy Award winner Rainer Maille and on top of that Honor Purity equalizer optimised by Monster. 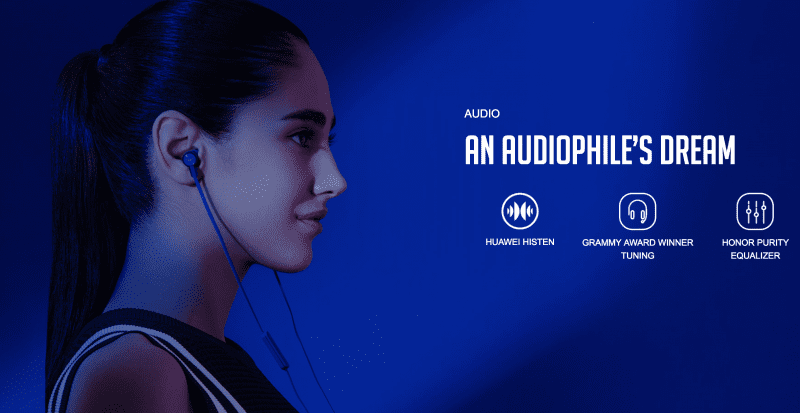 In terms of design, we cannot shy away from the fact that Honor makes visually stunning devices and Honor 8 is the epitome of it. And, you would be happy to learn that Honor 9 carries on that legacy but for the first time an Honor device gets a curved 3D glass make it one of the best-looking device money can buy. 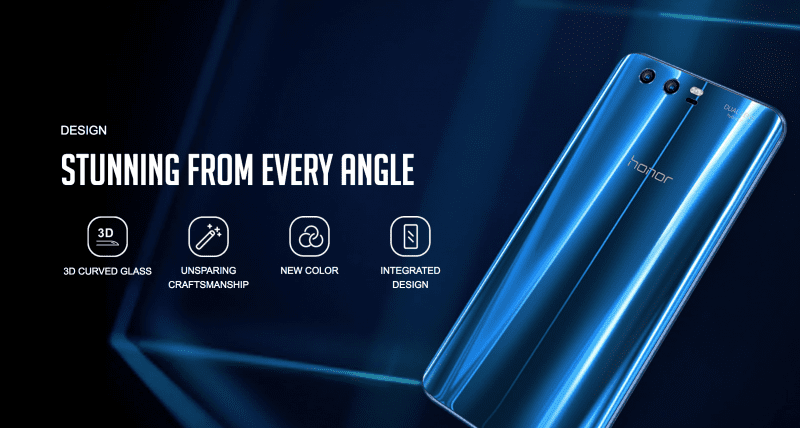 Here is a quick video about design and craftsmanship –

So that was all about the Honor 9 for the moment. Now that we know the device is launching in India next week, we can’t wait to see the Glacier Grey colour and test the device.

For more such news and reviews subscribe to our social media streams on all platforms with the username – Theunbiasedblog.

PS: If you intend to use this Honor 9 India launch date story in any form – story, video, post, social then we request you please give a mention or backlink to our story/publication.