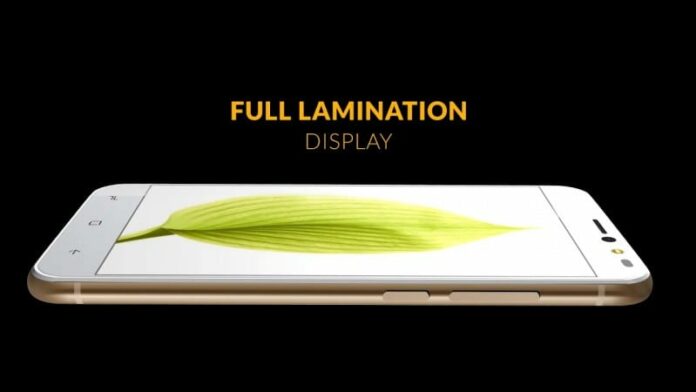 “Never underestimate the power of common man”. Well in a way iVoomi as a smartphone maker is doing that for the people of India. Thier devices are for people who have a limited budget but want features that are available on flagship devices. And with the launch of Me3 & Me3s that offer Shatterproof Display one can only thank their stars for such devices at only INR 5,499 and INR 6,499 that’s less than $100. As the main USP of these devices is the Shatterproof display at this price, let’s start with it.

Both the devices come with a 5.2 inch HD IPS Display with a resolution of 1280 * 720 pixels. The shatterproof display is a 2.5D curved glass & has a brightness of 460 nits. It’s a Fully Laminated Display for extra strength and has narrow bezels with 16 Million true colours.

The company hasn’t revealed what material or technology they have used to provide the shatterproof display. But, it’s surely not what you get on Motorola’s Force set of devices.

During the launch, these devices were dropped from upwards of 4 feet, banged on the table several times but they continued to work flawlessly. You can watch the drop test from the launch here –

As you would have seen in the above video the devices were thrown around mercilessly but they took all the jolt. Now isn’t that a blessing for any smartphone user, leave apart flagship smartphone users? I mean who doesn’t want a smartphone with a shatterproof display? We use the best of smartphones like iPhone’s and Galaxy S8’s but are always worried about dropping them. But here this smartphone maker is trying its best to change things around. So, it’s time we support them and appreciate their efforts. 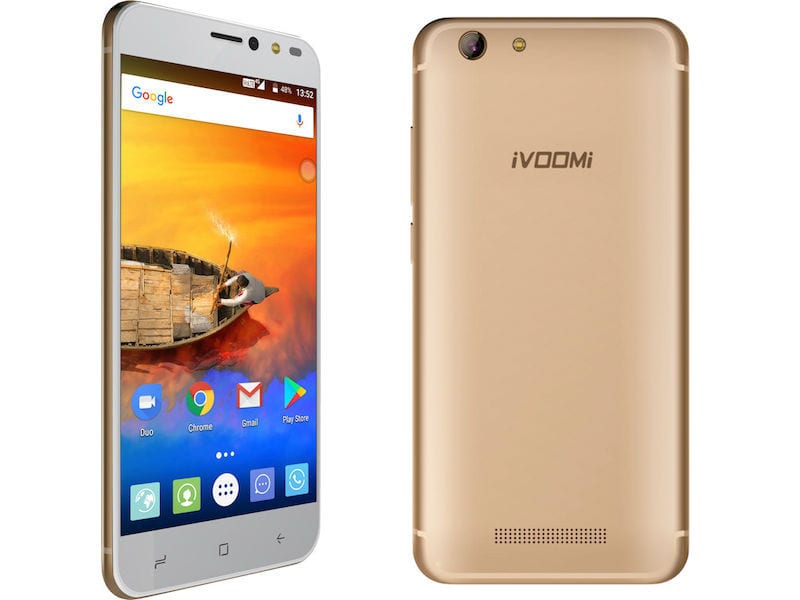 Apart from the unique Shatterproof Display on these devices at this price, they have the following specs –

The devices are available exclusively on Flipkart. Here are the links for your convenience –

We will be reviewing the iVoomi Me3s on our YouTube channel. So, if you have any questions regarding the device then do let us know and we will include those in our review. You can leave a comment below or tweet to us on @theunbiasedblog