The Unbiased Blog
Home News Tech OnePlus 3 and 3T gets Android 8.0 Oreo in the latest OpenBeta... 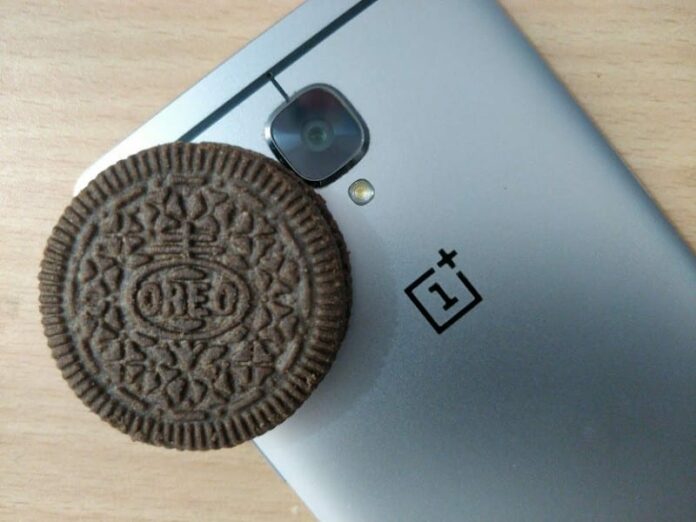 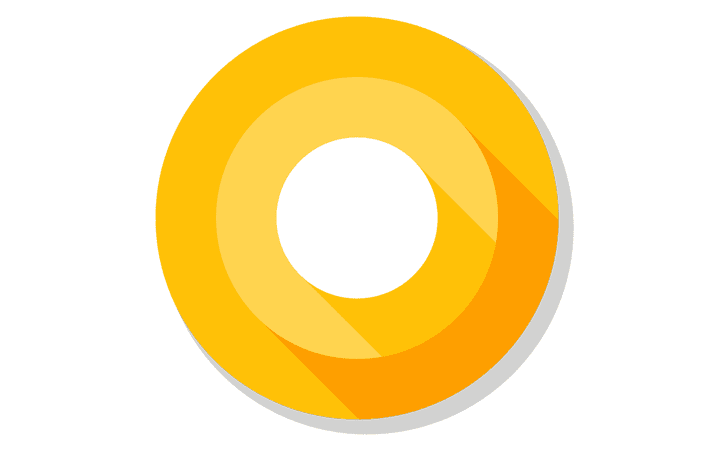 Android 8.0 Oreo was officially announced by Google back in August and within a couple of months, OnePlus has released the update, which is quite impressive. Android 8.0 Oreo bring several changes including Notification Channels, Autofill API, Notification Badge and several other features. The official post from OnePlus has listed out the changelog and here is the list:

Here are some known issues that are posted in the official post:

If you have got the update and facing some issues, you can report it here. https://forums.oneplus.net/feedback/ and also you can fill this survey on UX & UI here: https://goo.gl/forms/Qd8lwejhnD6KNzkM2 .

Some of the other Android 8.0 Oreo features are:

Have you people got the update on your device? Drop a comment below and let us know, follow us on Twitter for more news and updates.