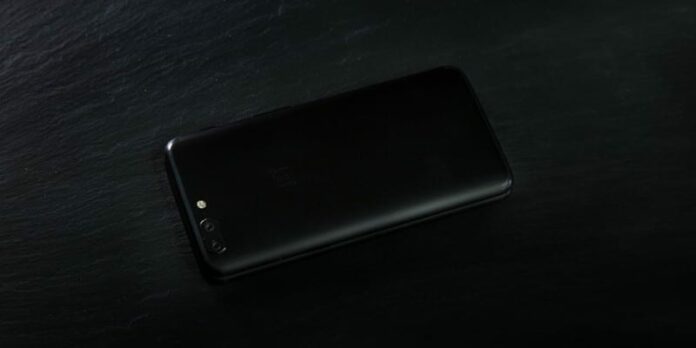 OnePlus to reveal an all display phone for the first time, ever.

The day has finally arrived for the much-awaited launch of the flagship model of OnePlus, dubbed as 5T, the successor of the OnePlus 5, which was unveiled earlier this year. For the past consecutive two years, the brand has been launching a mid-cycle upgrade T variant to its predecessor in the same year, itself. Both these phones are expected to share a few things in common, except for the fact, there are going to be some first-timers, minor upgrades and new colours, possibly.  You can’t expect everything to be the same, can you?  That being said, the OnePlus 5T will be revealed at a launch event in Brooklyn, New York at 11 a.m. ET, which is 9.30 p.m. according to IST, in India. Also, you can live stream the event at the 5T event website or on YouTube.  For now, let’s get straight to the rumours.

Similarly, just like the OnePlus 5, the 5T will be powered by Qualcomm Snapdragon 835 chipset, coupled on an LPDDR4 RAM, which makes the phone faster without any lags to handle multi-tasking. Moreover, it will come in two variants – 6 gigabytes with 64 GB on-board storage and 8 gigabytes of RAM with 128GB of internal storage, without any room to expand. The dual camera setup also stays the same with 16-megapixel and 20-megapixel dual rear cameras and a 16-megapixel front-facing camera for shooters. However, Portrait Mode photography will be enhanced in the 5T giving better details. The battery will receive a bump from 3300 mAh to 3450 mAh with Dash Charge feature for fast charging. The OnePlus 5T will be a dual SIM (GSM and GSM) smartphone that will accept Nano-SIM and Nano-SIM. Connectivity options will include – Wi-Fi, GPS, Bluetooth, 3G and 4G and VoLTE. Also, it will come with built-in sensors like – Compass Magnetometer, Proximity sensor, Accelerometer, Ambient light sensor and Gyroscope. The pricing is also expected to stay the same for both the devices and would not go above 40k.

When it comes to first-timers, the OnePlus 5T will be the first ever phone from the company to host multiple new features such as – 18:9 aspect ratio with a bezel-less display, additional biometric authentication, i.e. Face ID recognition as seen in Apple iPhone X and Samsung Galaxy Note 8. Apart from these specs, the headphone jack still remains, which comes to us as a big relief as suggested by Carl Pei.

Disagreeing on what it means to be courageous. https://t.co/k32wP8yVn1

Perhaps, the OnePlus 5T is rumoured to feature an IP67 certification with dust and water resistance as well as wireless charging to compete with the big guns.

These are just rumours for now and we shall know today, what comes out of the mystery box. Leave a comment below and let you know, what you feel about the OnePlus 5T?