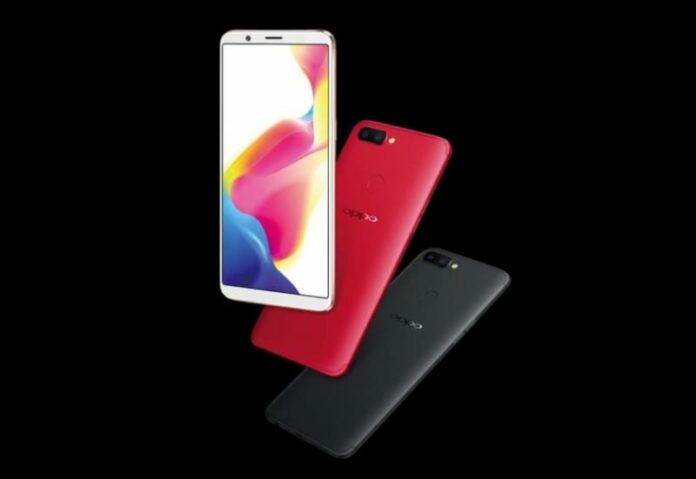 Coming to the specifications, the R11s sports a 6.1 –inch FHD display and the screen is protected by Corning Gorilla Glass 5. Moreover, both the phones will feature an 18:9 aspect ratio that will have an 85% screen to body ratio. Under the hood, the R11s will be powered by a Qualcomm Snapdragon 660 chipset, coupled with 4 gigabytes of RAM and 64GB of internal storage, which is further expandable up to 256GB via micro SD card.  Inside the phone, the R11s is backed by 3,205 mAh of battery life with VOOC Flash charge technology for fast charging. Both the phones will be skinned with Color OS 3.2 UI atop of it, running on Android Nougat v7.1.1. However, Oppo is planning to stick with the traditional micro USB port, rather than moving to USB Type C port and to our relief, both the phones will come with a headphone jack.  The other specifications include a fingerprint sensor placed at the rear of the camera, Bluetooth 4.2, dual sim support and as usual, no NFC support. It’s rather surprising that Oppo phone doesn’t support NFC and the latest version of Bluetooth 5.0 isn’t available on its latest additions. Although, there are some additions such as – split-screen mode, face unlock, a game acceleration mode, smart gallery and more.

The R11s Plus is specced exactly the same, except for a few dissimilarities, which includes a larger display, i.e. 6.4 – inch FHD, a battery bump of 4000 mAh and 6 gigabytes of RAM.

The main USP of the devices is the dual camera setup. The rear one comprises of 16 megapixels and 20 megapixels with f/1.7 apertures, 2.0µm pixels and dual-LED flash. The front camera is a 20MP shooter for selfies with f/2.0 aperture. OPPO states that both the cameras are capable of taking shots independently depending on the current light conditions, unlike other dual camera setups where one camera acts as monochrome or telephoto lens. To enhance selfie experience, Oppo has added features like AI Beauty, portrait mode and scene detection.

Unfortunately, the Oppo R11 series never made its way to India and there is no word to confirm, whether the R11s and R11s Plus will exclusively launch in India. Let us know, what do you feel about the latest Oppo phones and would you like to see it launch in India? If so, please leave a comment below.