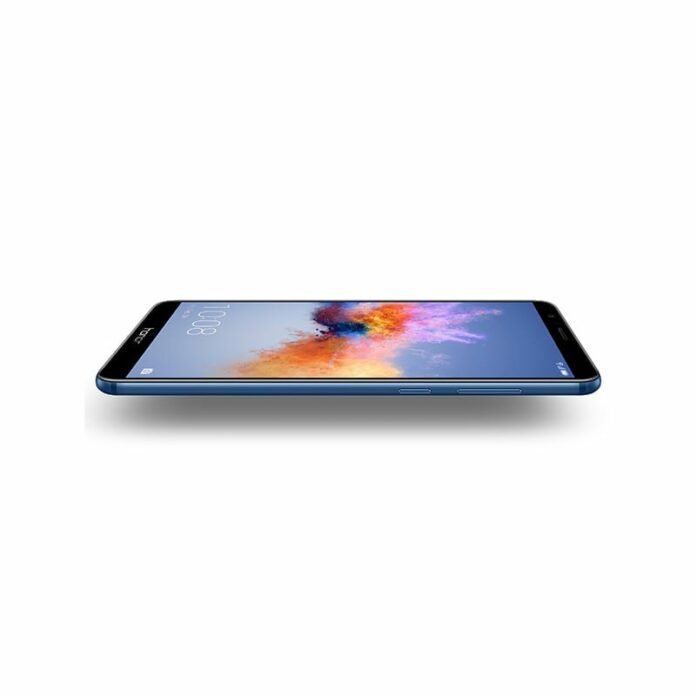 After announcing that the new Honor 7X will be available on Amazon, Honor has officially announced the Honor 7X. This will be the successor to last year’s Honor 6X which was also priced under INR 15,000. The new Honor 7X was unveiled at an event in London. The device is priced at INR 12,999 for 32GB variant and 15,999 for 64GB variant and it will go on sale from December 7th at 12PM. 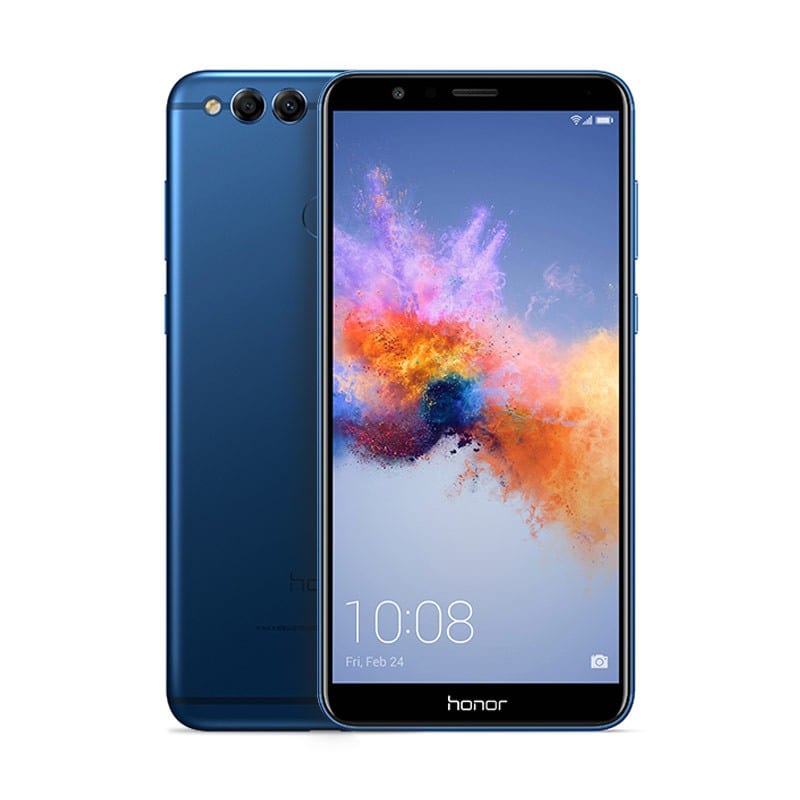 “The Honor 7X is the leading choice for users who want to enjoy rich functionality with the benefits of a bezel-less phone, while on a limited budget.  Additionally, Honor is immensely proud of the quality control it undertakes in producing every phone – Honor 7Xwas dropped over 4,800 times in the lab in testing – so users can be assured that better value for money doesn’t compromise our high-end quality.” said George Zhao, President, Honor.