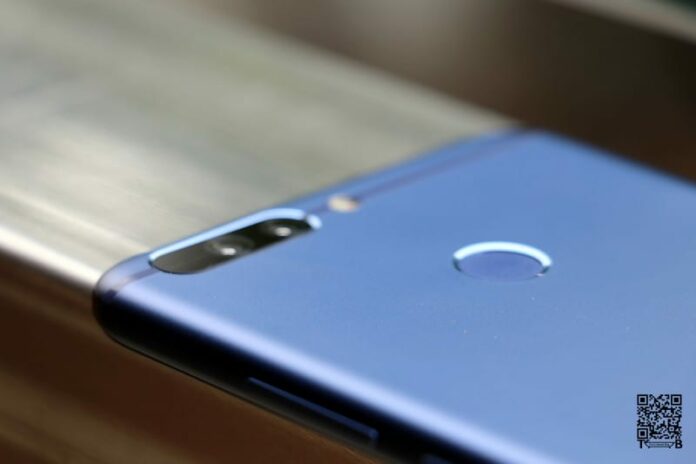 Honor’s X series smartphones are the midrange smartphones that come with a good build quality and also a good camera set up. Today, the company has announced that the X series smartphones have crosses 40 Million sales mark around the globe. The X series smartphones include Honor 4X, 5X, 6X and recently launched 7X. 300,000 units of Honor 7X were sold within the first two hours of Singles’ Day on Tmall.com, China’s largest online retail platform operated by Alibaba, making the smartphone at the top of overall bestsellers in the price range of RMB 1,000 to 1,999.

Compared to the Honor 6X, Honor 7X sales doubled in the first two weeks of its global launch in London, on 5 December. In India, Honor 7X received an overwhelming response from consumers. Three rounds of flash sales with a limited number of Honor 7X were announced in India right after the global launch, the product went sold out within minutes of the first flash sale. In the United States, Honor 7X achieved a 250% growth in pre-paid orders from 5th Dec to 14th Dec compared to the sales of Honor 6X during the first 10 days of its debut. The smartphone is also available for purchase in selected markets, including Europe (United Kingdom, France, Germany, Italy, Spain, Poland, Ukraine, and Turkey), Russia, United State, Middle East (United Arab Emirates, Saudi Arabia, and Iran), India and Malaysia. 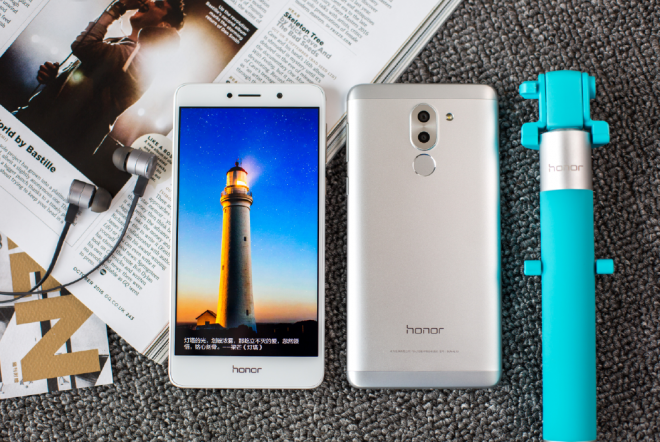