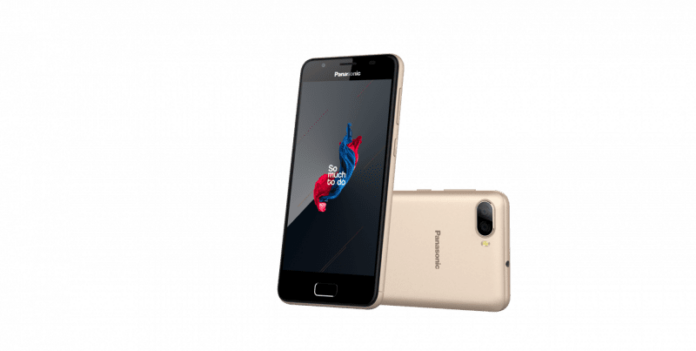 The Panasonic Eluga Ray 500 is powered by a Quad-core MediaTek MT6737 processor, it comes with a 5-inch HD display up front along with a fingerprint scanner. It houses a 13MP+8MP dual camera with LED Flash, f/2.0 aperture, wide-angle lens, f/2.4 aperture and is packed with 4,000mAh battery. The device is running Android 7.0 Nougat. There is a 5MP front-facing camera for selfies. Other features of the device include Hybrid Dual SIM, 4G VoLTE, WiFi 802.11 b/g/n, Bluetooth 4.0, GPS. 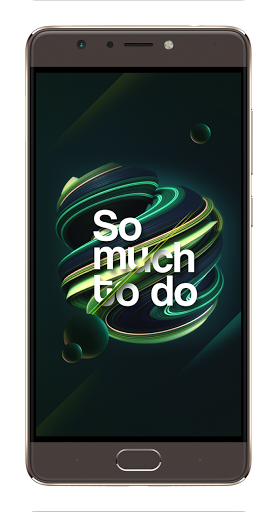