Smartron partners with Kerala Blasters for the fourth season of ISL 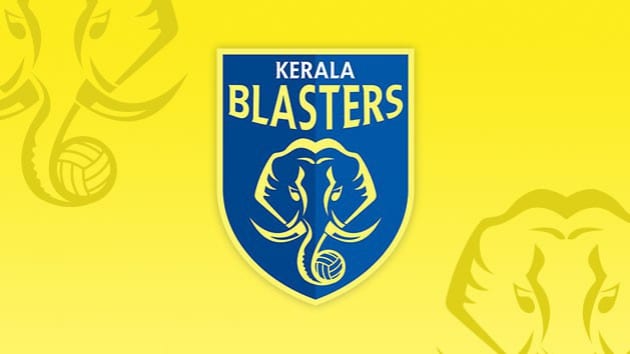 Smartron, India’s OEM company, and premier IoT brand has partnered with Kerala Blasters as main sponsors for the fourth season of the Indian Super League (ISL). As part of this association, Smartron’s official logo will be seen on the team jerseys as well as across the stadium. The company is planning extensive digital activation during the matches to engage Indian football fans across the country.

The Indian Super League (ISL) is India’s premier football championship which kicked off on 12 October 2014 and ever since its inception, the ISL has been able to present an international-quality domestic football competition that engages with hundreds of millions of fans around the globe. The league has witnessed tremendous growth and popularity over the past seasons and the current season is predicted to be an action-packed one as well. Kerala Blasters, co-owned by Indian cricket legend Sachin Tendulkar, will bring in a mix of young and experienced players from both India and other countries to make the season more interesting and challenging.

“Kerala Blasters and Smartron are a perfect fit. Both are striving hard to create their identity in India and abroad. Smartron and Kerala Blasters are focused on driving world-class performance to change the existing dynamics of the arena. Kerala Blasters is a young and performance packed team with a mix of new and experienced players which resonates well with Smartron as a brand. We would like to wish them the best for this season”, said Mahesh Lingareddy, Founder, and Chairman, Smartron.