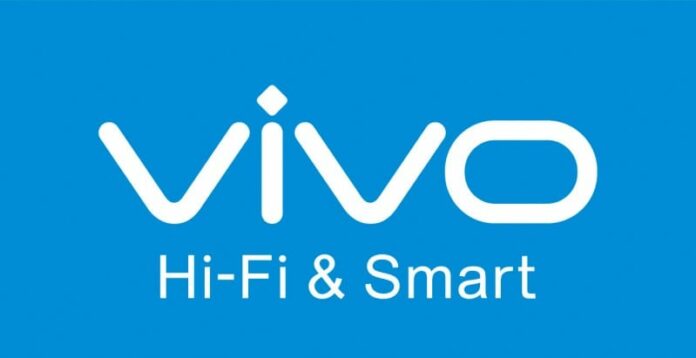 Vivo had showcased the under display fingerprint scanner know as Vivo Under Display based on an ultrasonic sensor at the MWC 2017 Shanghai back in June. This technology lets the user unlock their smartphone through one-touch fingerprint scanning directly on the smartphone display. This process doesn’t require a physical button to be placed anywhere on the smartphone and allows a true full-screen display and an integrated unibody design. The display appears to have a sleep mode that highlights the correct area on the OLED panel where the sensor resides. This technology will only work for phones that use OLED displays as the sensor looks through the spaces between subpixels from under the panel. An LCD has a backlight that would interfere with the process. So, only high-end smartphone with an OLED display can utilize it. The prototype that was showcased at the CES is close to a final design, but that will be only available only in China at first. The inclusion of a Synaptics in-display fingerprint reader is very important here. Synaptics announced this hardware several months ago, saying it would license the technology to device makers. Vivo is just the first to take the company up on that offer. The first smartphone with this technology is expected to come in Q1 of 2018. In coming months we will see new Flagship smartphones from Samsung, LG, OnePlus and others. Among these OnePlus might be the one to bring this tech onboard first as the parent company of Vivo and OnePlus are same. Let’s hope this gets into real soon.