The Unbiased Blog
Home News Tech Honor 9 Lite sold out in 6 minutes in the first flash... 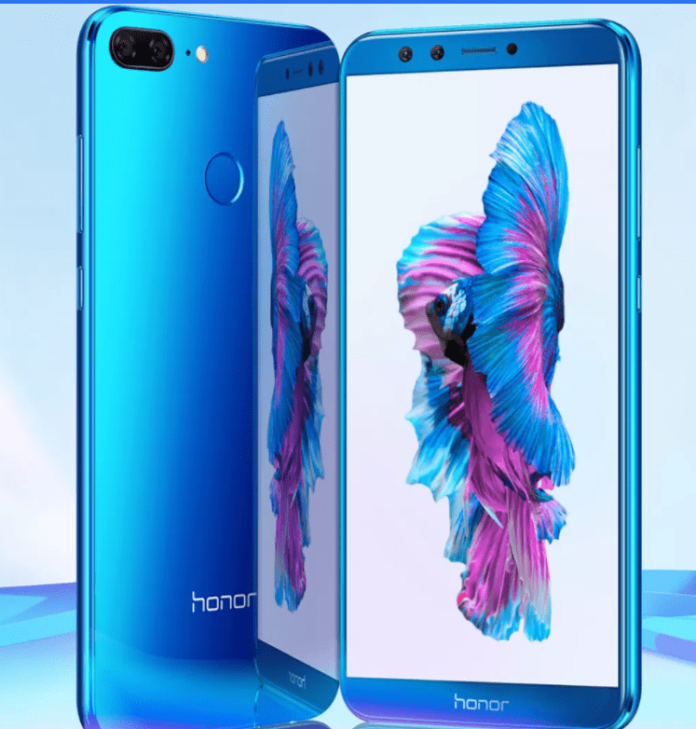 Honor’s latest mid-range, Honor 9 Lite in its first sale on 21st January midnight has set a series of sale record on Flipkart. The new smartphone was sold out in just 6 minutes in the first flash sale and Honor had extended the sale with a second flash sale till 12 PM on 21st January, which also got sold out in 3 minutes.  During the sale, Honor 9 Lite sold at a rate of over 150 units per second, making it the best selling product on Flipkart. The rear camera comes with 13MP+2MP sensors with dual-tone LED flash, the secondary 2MP rear camera is to capture depth information for portrait shots. At the front, it sports a 13MP+2MP front-facing camera with soft LED flash. The secondary front camera also helps in getting depth effect and can also get more details from the source. The fingerprint scanner is placed at the rear of the device, under the dual camera. Other features of the device include Hybrid Dual SIM, 4G VoLTE, WiFi 802.11 b/g/n, Bluetooth 4.2, GPS.

“We are incredibly humbled by the continued love and response shown by our Indian consumers. The sold-out response for Honor 9 Lite again establishes the fact that consumers want a wholesome experience with meaningful innovations. Honor 9 Lite is a complete package given its excellent price, specifications and Honor’s best in class technology, and will prove to be a game changer smartphone in the budget segment.” Said Mr. P Sanjeev, Vice President, Sales, Huawei Consumer Business Group