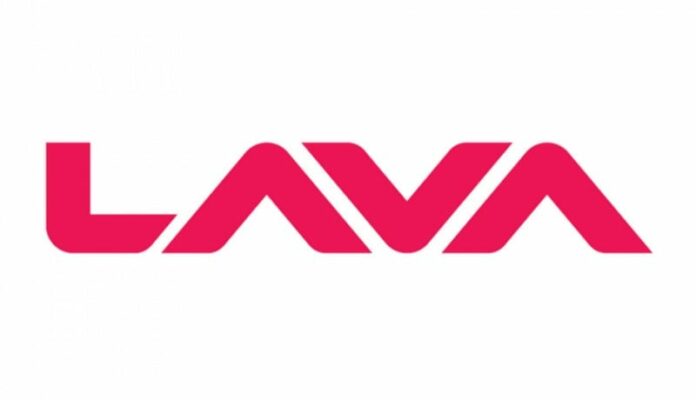 The first smartphone under the ‘Design in India’ initiative is the PRIME X which is Priced at INR 1,499. The company claims it is the slimmest phone in its category yet and comes with a standby time of 17 days. It has a good audio output. The phone also comes with a 2-year replacement warranty. The full specifications of the device are yet to be announced, stay tuned for more update on that.

Shri Manoj Sinha, Hon’ble Minister of State for Communications (Independent Charge) and Minister of State for Railways, Government of India commented “Our vision is to create 100 million jobs by 2022. Initiatives like ‘Make in India’ and ‘Design in India’ will play a vital role in creating jobs for a young and large country like ours, not just for today; but for our future generations as well. I congratulate LAVA for taking a lead in designing the mobile phones in the country and launching the first ‘Designed in India’ mobile phone”.

Speaking on the occasion, Mr. Hari Om Rai, Chairman & Managing Director, LAVA International said “The Design in India initiative is one of the most significant milestones towards achieving our country’s vision of making India a global hub for mobile phone manufacturing. ‘Design in India’ is a critical step towards building the mobile components and parts eco-system in the country. Over the last six years, LAVA has built its capability and expertise in mobile design which led to ‘Design in India’. Having said that, I am very proud of our Indian engineers who have not just built India’s first ‘Designed in India’ mobile phone but one which is a true hallmark of excellence”.