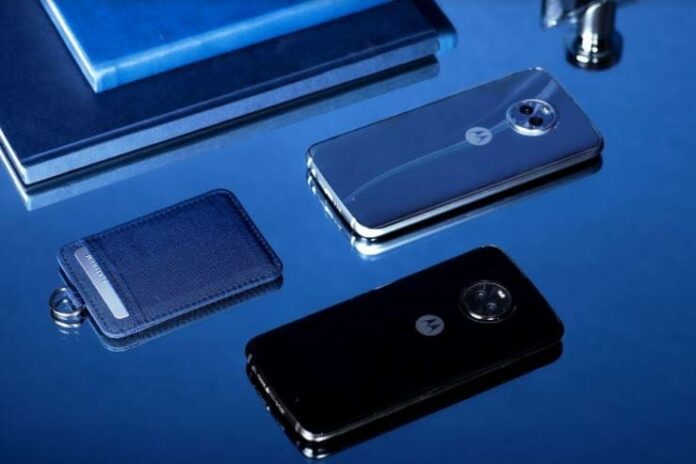 Moto has announced an upgraded variant of the previously launched Moto X4. The Moto X4 came with 3GB or 4GB RAM and 32GB or 64GB storage respectively at the launch. Now, the company has announced a new variant with 6GB RAM and 64GB storage. The 6GB variant of moto x4 will be available exclusively on Flipkart and Moto Hubs across India for the price of INR 24,999.

The Moto X4 is housing a Full HD LTPS IPS display with Corning Gorilla Glass protection that has not been specified. It is powered by Qualcomm Snapdragon 630 processor and Adreno 508 GPU. The smartphone is running Android 8.0 Oreo. The phone is packed with 3,000mAH battery with Moto’s Turbo Charging technology that can charge up to 50% in 30 minutes via USB Type-C port. 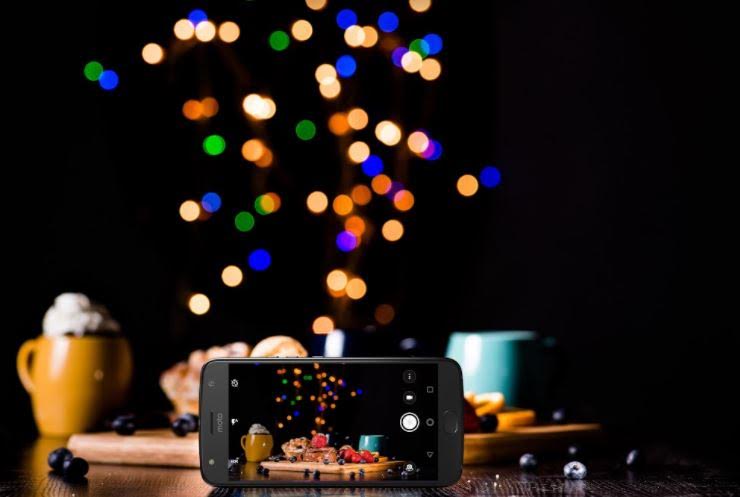 At the rear, the Moto X4 houses a 12MP+8MP dual camera setup with dual-tone LED flash. The main 12MP camera comes with PDAF, f/2.0 aperture, 1.4um pixel size and the secondary 8MP camera is a 120-degree wide angle sensor with f/2.2 aperture, 1.12um pixel size. It supports up to 4K video recording. There is a 16MP front-facing camera with LED flash, f/2.0 aperture, 1um pixel size for shooters. The fingerprint scanner will be housed in the front, which doubles up as a home button. Fortunately, the 3.5mm audio jack is present on this device. Other features of the X4 includes a front-firing speaker and 3-Mics. Connectivity options include  4G VoLTE, WiFi 802.11 a/b/g/n, ac that supports both 2.4 GHz and 5 GHz band, Bluetooth 5.0, GPS, GLONASS, and NFC.