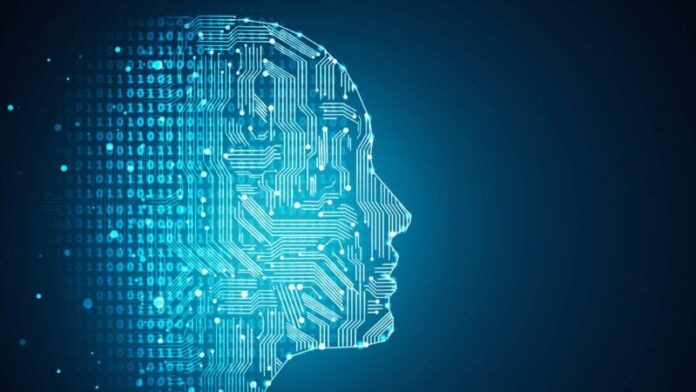 Malware sophistication is increasing as adversaries begin to weaponize cloud services and evade detection through encryption, used as a tool to conceal command-and-control activity. To reduce adversaries’ time to operate, security professionals said they will increasingly leverage and spend more on tools that use AI and machine learning, reported in the 11th Cisco® 2018 Annual Cybersecurity Report (ACR).

While encryption is meant to enhance security, the expanded volume of encrypted global web traffic (50 percent as of October 2017) — both legitimate and malicious — has created more challenges for defenders trying to identify and monitor potential threats. Cisco threat researchers observed more than a threefold increase in encrypted network communication used by inspected malware samples over a 12-month period globally.

Applying machine learning can help enhance network security defenses and, over time, “learn” how to automatically detect unusual patterns in encrypted web traffic, cloud, and IoT environments. Some of the 3,600 chief information security officers (CISOs) interviewed globally for the Cisco 2018 Security Capabilities Benchmark Study report, stated they were reliant and eager to add tools like machine learning and AI, but were frustrated by the number of false positives such systems generate. While still in its infancy, machine learning and AI technologies over time will mature and learn what is “normal” activity in the network environments they are monitoring. ·         The financial cost of attacks is no longer a hypothetical number:

o   According to study respondents, more than half of all attacks resulted in financial damages of more than US$500,000, including, but not limited to, lost revenue, customers, opportunities, and out-of-pocket costs

These attacks can impact computers on a massive scale and can persist for months or even years. Defenders should be aware of the potential risk of using software or hardware from organizations that do not appear to have a responsible security posture.

·         Security is getting more complex, scope of breaches is expanding

Defenders are implementing a complex mix of products from a cross-section of vendors to protect against breaches. This complexity and growth in breaches have many downstream effects on an organization’s ability to defend against attacks, such as increased risk of losses.

o   Security professionals said 54  percent of breaches affected more than half of their systems in 2017.

·         Use of cloud is growing; attackers taking advantage of the lack of advanced security

o   In this year’s study, 20  percent of security professionals said they are using off-premises private clouds

o   While the cloud offers better data security, attackers are taking advantage of the fact that security teams are having difficulty defending evolving and expanding cloud environments. The combination of best practices, advanced security technologies like machine learning, and first-line-of-defense tools like cloud security platforms can help protect this environment.

o   The use of cloud-based security technology has been a key factor in helping Cisco to drive and keep its median TTD to a low level. Faster TTD helps defenders move sooner to resolving breaches.

·         Confirm that they adhere to corporate policies and practices for application, system, and appliance patching.

·         Access timely, accurate threat intelligence data and processes that allow for that data to be incorporated into security monitoring.

·         Back up data often and test restoration procedures, processes that are critical in a world of fast-moving, network-based ransomware worms and destructive cyber weapons.