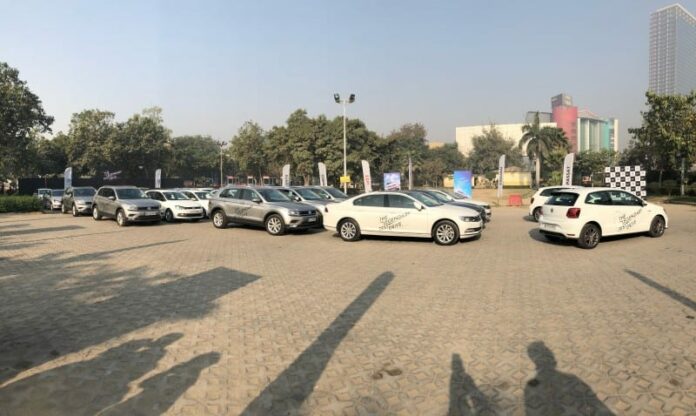 Last week, I got a call from Volkswagen India asking me if am heading to the Auto Expo 2018. Honestly, as I had already covered most of it during the Media days, I had no plans to attend it on the Public Days. But then Volkswagen India gave me such an offer that I couldn’t resist it!

So, the offer was to drive a Volkswagen car from Great India Palace Mall, Noida to the Auto Expo (India Expo Mart) in Greater Noida covering a distance of over 30km. Yes, you read it right, an opportunity to drive any Volkswagen car from its fleet of the GTI, Tiguan, Polo, Vento, Ameo and the all-new Passat.

It was aptly titled ‘The Legendary Test Drive’ as a convoy of 30 Volkswagen car were to be driven on the Greater Noida Expressway. Both as a proud VW customer and a petrolhead it was an opportunity that I couldn’t have let go for anything.

Being a Volkswagen Vento owner for 5 years now I wanted to test what an upgrade would look and feel like. Now that the Jetta has been discontinued, I was very keen on trying the all-new Passat. Hence, I reached the meeting point at 8:30 AM to register and block the all-new Passat for myself. Little did I know that it was a star-studded event with actor Evelyn Sharma doing the flag off for us.

It was great interacting with her and I was amazed to see how keen she was to drive the all-new Passat herself. Luckily, I was leading the convoy with the Passat and it was a dream come true to get a celeb flag off 🙂 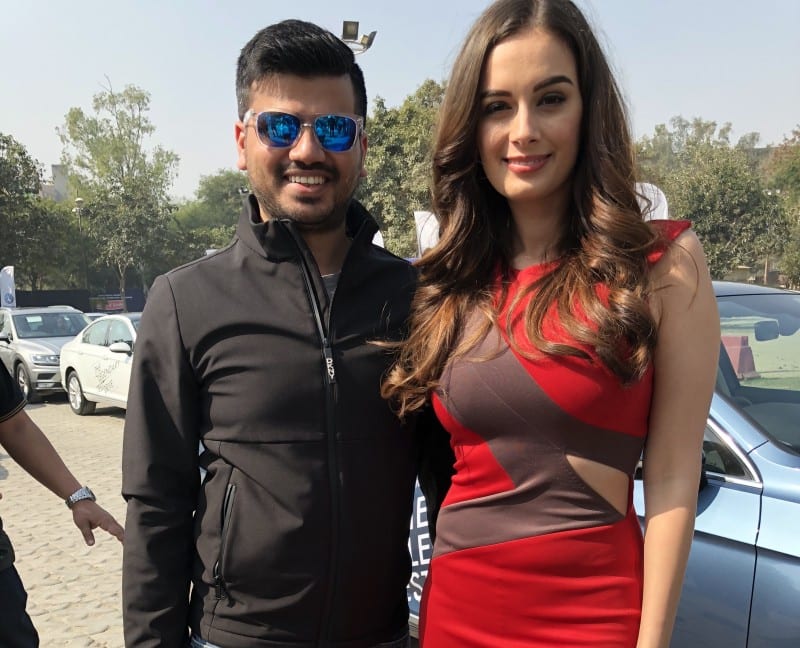 Now the mesmerising moment when I sat inside the Passat!

It really felt like the epitome of luxury and the best one could ask for in this budget. For the past 5 years I have adored my Vento and in an instant, my heart moved to the Passat. Well we humans are insatiable, aren’t we? But I can assure you that this happened only because it’s a Volkswagen. As a Volkswagen owner, I have been telling people that only when you own a Volkswagen vehicle you will know how it is different from others. Be it the sound of the doors when you shut them down, the horn (please honk only when in dire need) or that drive. It’s something that no words, no videos and no one can help you understand. You have to drive it and experience it yourself. 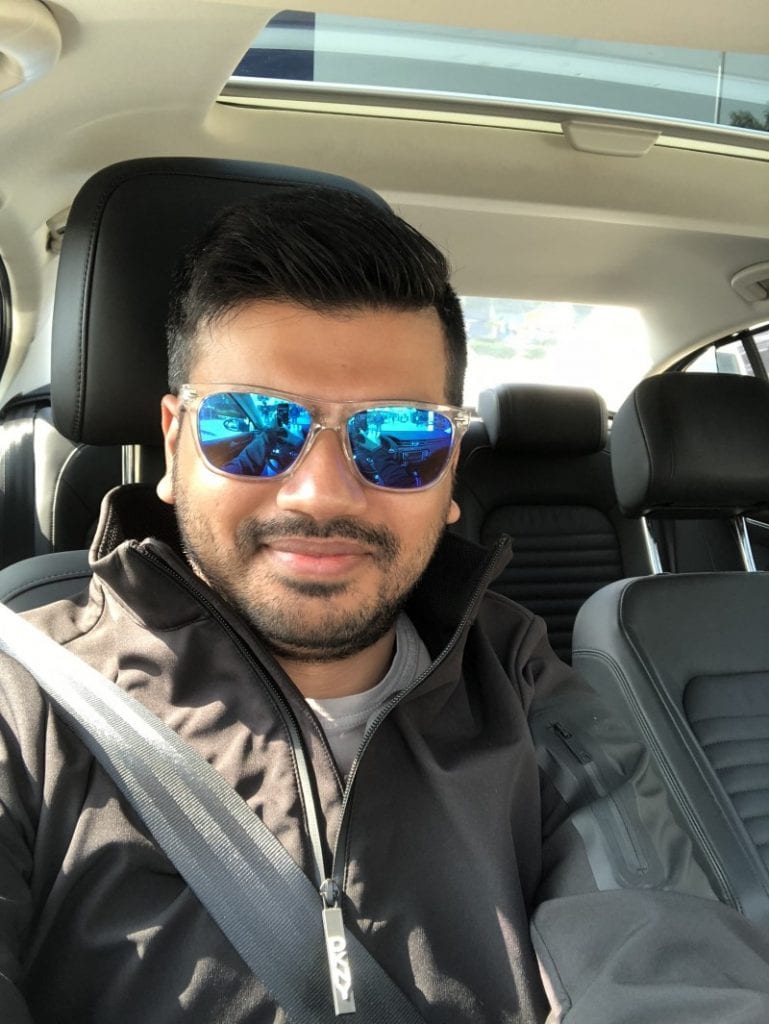 Being a techie, I look for technology in everything I do and driving the Passat was no exception. Be it the Dynamic Chasis Control or the All Around 360’ Cameras, the car is loaded with tech. Features like the Panoramic Sunroof, Park Assist and the hands-free Easy Open / Easy Close Boot add to the ease of use.

In my 30 kilometres of drive and leading the convoy I felt like a king ruling the roads. The 350Nm torque in the 2L TDI engine is waiting to roar when needed. With the Automatic 6-speed DSG you can select the Drive mode or the Sports mode and also shift the gears manually using the paddle shift. 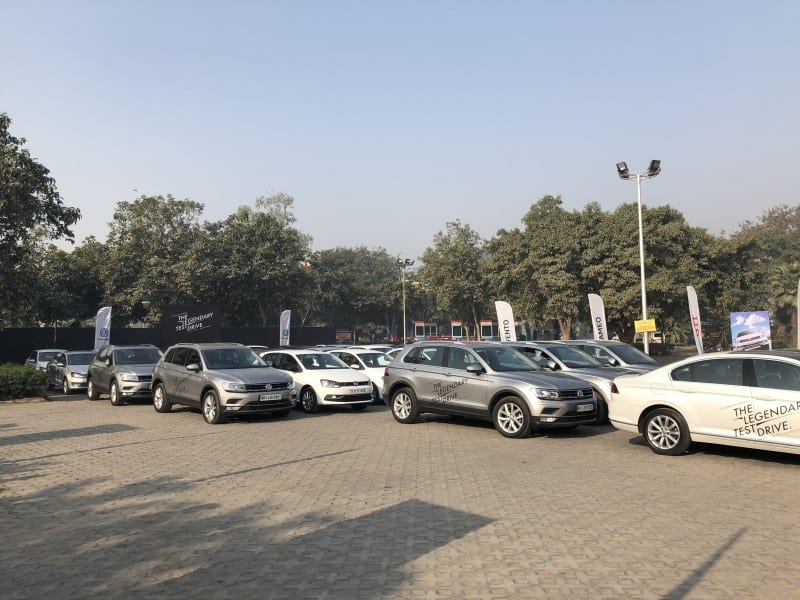 While we were passing through the other cars on the expressway. The lusty looks people gave our convoy was priceless. It definitely was one of the best test drive or media drive I have been a part of. No wonder it is called the Volkswagen Legendary Test Drive.