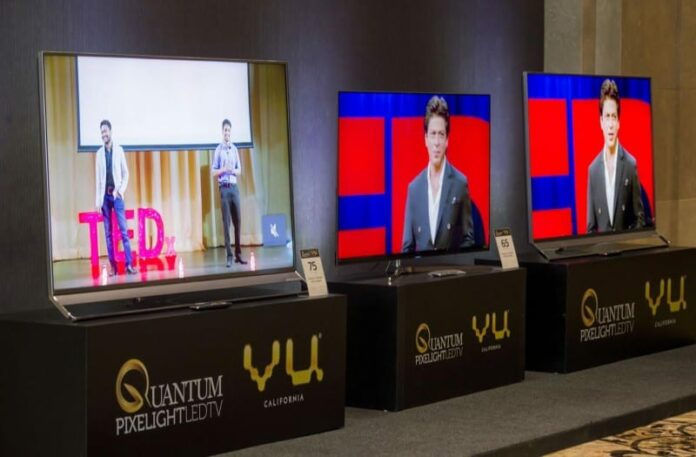 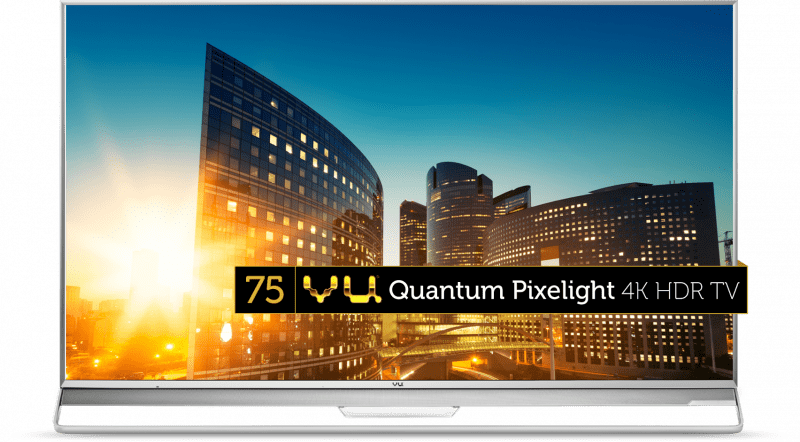 Commenting on the launch, Devita Saraf, Founder & CEO, Vu said, “We’re very proud to announce that as we launch our smartest TV yet, Vu has touched $100mn dollars in revenue YTD (April’17-Jan’18), a sign of appreciation by our customers that inspires us to keep innovating and creating bigger and better products. The Vu Quantum Pixelight LED TV that we have just launched has been designed for the luxury customer of today, who doesn’t settle for anything less than the best. It promises the most luxurious viewing experience with its vibrant picture quality, outstanding sound and beautiful design.