Google’s Smartwatch Operating System, Android Wear is now called Wear OS. Google just changed the name of the OS which was announced four years ago. To be honest, Google’s Android Wear didn’t really took off and has been very quiet from the start, mainly because of the price. But, it is good to see Google still focusing on the Watch and rebranding it and not leaving it out completely. 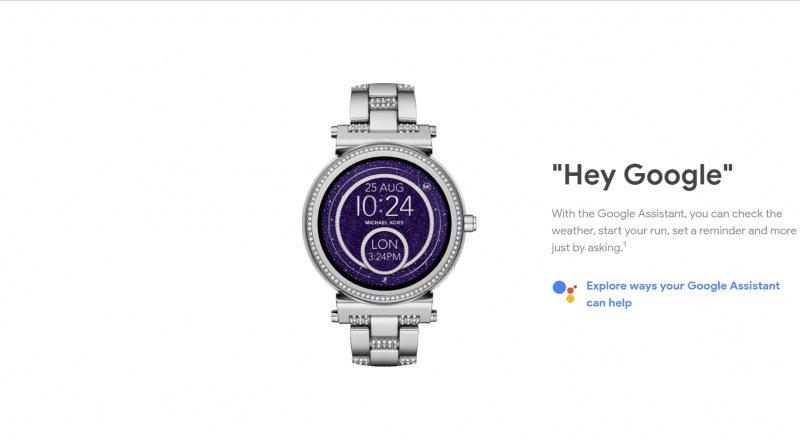 The change in name doesn’t bring any visual change to the watch Interface, as of they have got a new landing page with new “Wear OS by Google” written up top. Also, the Android Wear app has been now renamed to WearOS with a new design and interface. We can see 4 options in the app- Notification, Calendar settings, Google Assistant and Advanced settings. Also, the update is already rolling out to most of the users across the globe and will hit all the smartwatches in coming weeks. If you can’t wait to get the new app, you can download from on APK Mirror. Install this, and your watch should switch over to the Wear OS branding. Finally, we can see a new boot up screen with WearOS branding. Google might announce some new features and tweaks at the Google I/O 2018 which is happening in May.

Here are all the smartwatches getting Wear OS update:

In the official blog post, Dennis Troper, Director of Product Management, Wear OS by Google said “In 2017, one out of three new Android Wear watch owners also used an iPhone. So as the watch industry gears up for another Baselworld next week, we’re announcing a new name that better reflects our technology, vision, and most important of all—the people who wear our watches. We’re now Wear OS by Google, a wearables operating system for everyone.”