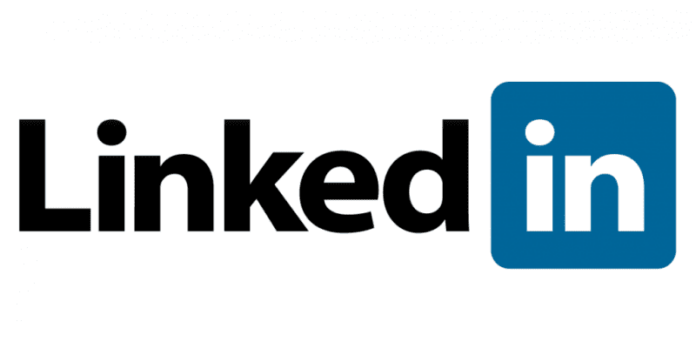 Ganguly will now be part of the LinkedIn Influencer Program that includes names such as Narendra Modi, Bill Gates, Richard Branson, Priyanka Chopra, Oprah Winfrey, Justin Trudeau, Sachin Tendulkar, among other personalities across geographies and fields. In India specifically, some of the other LinkedIn Influencers such as Kiran Mazumdar Shaw, Kailash Satyarthi, Vani Kola, and Devdutt Pattanaik, spark some of the most valuable thought leadership conversations on the platform that help members stay one step ahead.

Ten years after retiring from international cricket, Ganguly, the ‘Bengal Tiger of the Indian Cricket team’, will spend his next innings promoting and inspiring fresh talent in the sports industry. His debut post on LinkedIn, as the former captain of the Indian cricket team, draws parallels between athletes and professionals and talks about lessons learned in leadership, team building, challenges, and visualizing instinct-backed success. 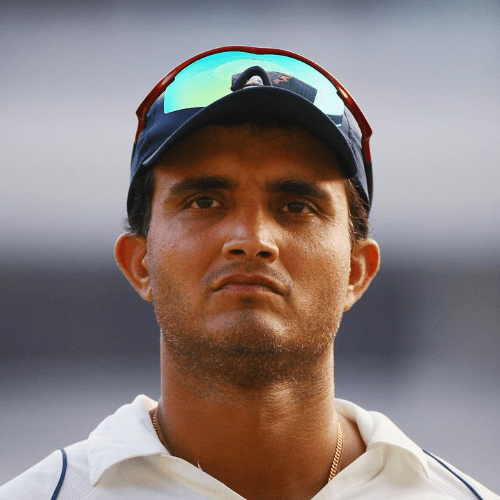 Sourav Ganguly shared, “As an international sportsperson, I have had the opportunity to play with some of the best sportsmen and take on the mantle of being the Indian captain. The journey has taught me a lot about leadership, understanding your team, how to handle high pressure, and most importantly how to succeed by always following your instincts. I am excited to share these learnings with professionals and entrepreneurs on LinkedIn and engage in meaningful conversations.”

In an exclusive interview with LinkedIn, Sourav Ganguly shared some inspirational anecdotes on good leadership and achieving success:

On visualizing success: Life is led by what goes on in between your two ears. That is everything. Your success, failure, how you approach situations, how you recover; it is the way you think. It’s your mind which actually rules your body and never the other way around.

On his leadership style: Because I was strong on the field, many people thought I was strong off it, but I was a completely docile person off the field, very very laid back. That’s the actual Ganguly! The best thing you can do as a leader is to reflect at the end of the day and be absolutely sure that you did what you thought was the best for the country and for the team.