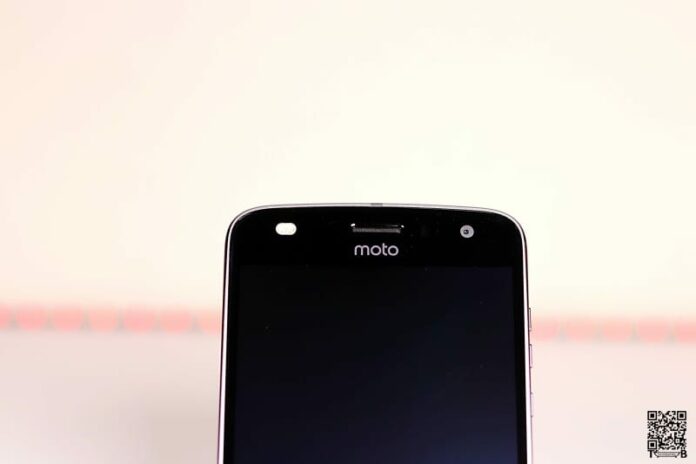 In Karnataka, the Moto Hubs are spread across the top 8 cities with a focus on strengthening retail presence in the southern region. Moto Hub provides easy access and availability of all products to customers, where they will be able to experience the entire portfolio of Motorola devices at convenient locations including the recently launched Moto Z2 force and Moto X4. According to GFK, Karnataka is the second biggest smartphone market by a state in India with over 6 lakh smartphones sold every month, thus contributing 8% of the total smartphones sold in India. Bengaluru further contributes 50% of the total smartphones sold in Karnataka and Motorola is amongst the top 5 brands in the city. 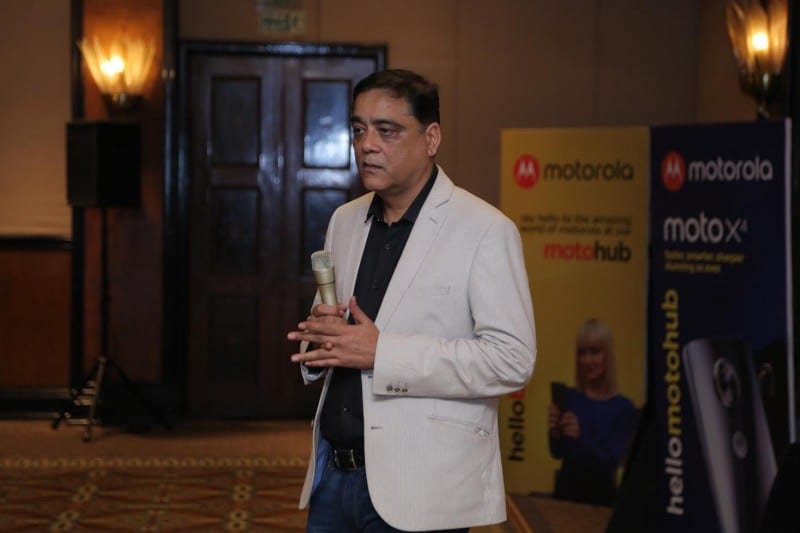 Sudhin Mathur, Managing Director, Motorola Mobility India said, “We are highly focussed on sharing meaningful experiences with our customers and hence making their journey with our brand more memorable. We have received an overwhelming response at all the previously opened Moto Hubs across the country and are equally positive that the people of Karnataka will reciprocate with equal or more enthusiasm.”