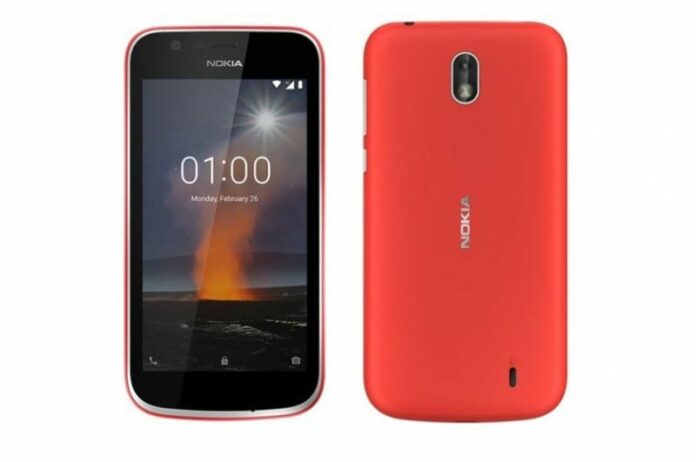 The Nokia 1 comes with a 4.5-inch (854 x 480 pixels) FWVGA IPS display, it is powered by a 1.1GHz Quad-core MediaTek MT6737M processor, Adreno 304 GPU. It houses 1GB RAM and 8GB internal storage along with microSD card support up to 128GB. In the camera department, it sports a 5MP rear camera with LED flash. It is packed with a 2150mAh battery. Other features include 4G VoLTE, Dual SIM, BT 4.0, GPS, USB OTG support. 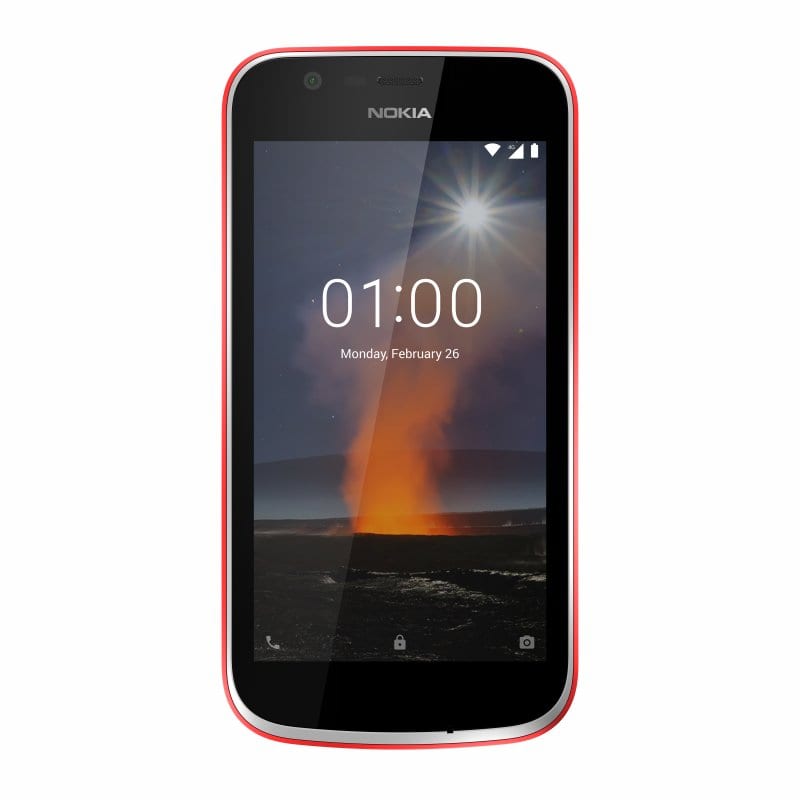 Nokia 1 Android Oreo(Go Edition) will be available in India starting March 28 for INR 5,499 in Warm Red and Dark Blue colors. The Xpress On covers will be available separately starting April for INR 450 in Azure and Grey or Yellow and Pink color options.