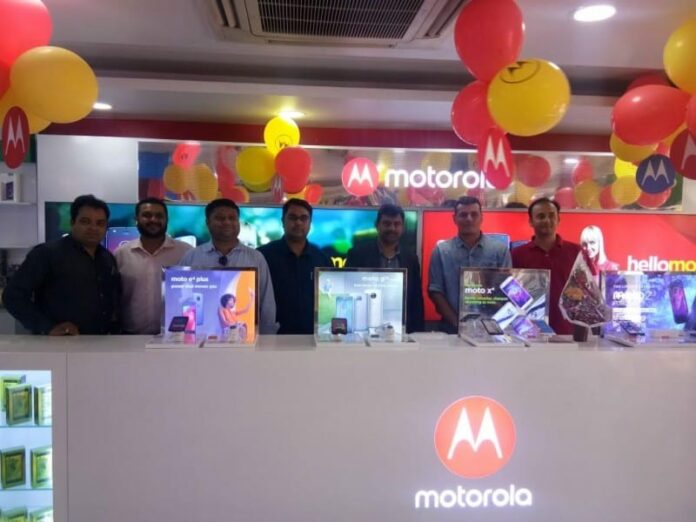 Motorola has further expanded its retail footprint in India, today they have announced 100 new Moto Hubs in Gujarat state. The 100 fresh Moto Hubs is split cross top 4 cities including 50 in Ahmedabad, 20 in Rajkot, 15 each in Baroda and Surat respectively.

According to GFK, Gujarat contributes more than 28% of the smartphone market in west India and 9% of the total smartphone market in the country; selling approximately 6 lakh smartphones per month. Furthermore, Ahmedabad and Surat are two of the biggest markets in the state selling 1.5L and 80K smartphones every month; thus, making Gujarat a significant market for Motorola in the west. 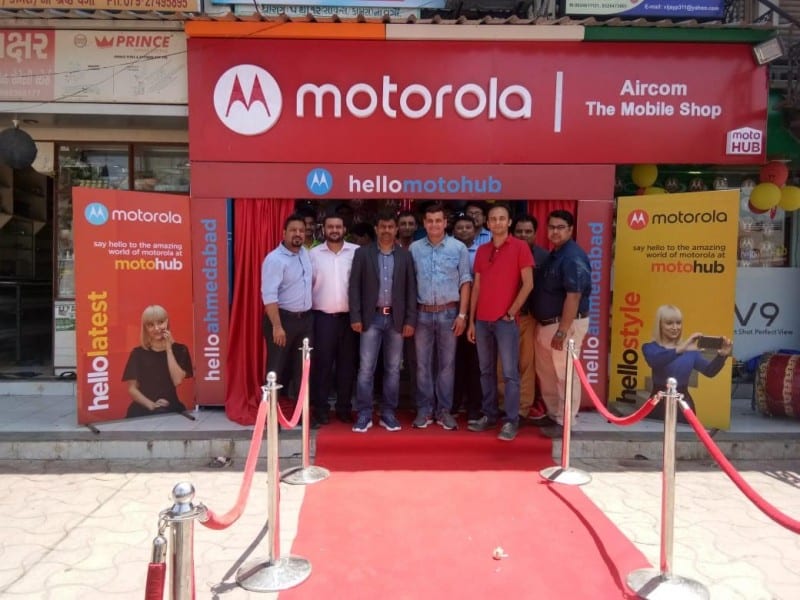 BV Mallikarjuna Rao, Regional Sales Lead, Motorola Mobility India said, “We have accelerated our retail expansion significantly and now entering Gujarat with our first ever Moto Hub stores. With the concept of Moto Hubs, we are giving smartphone lovers a fresh retail experience where they can interact and engage with the brand prior to the purchase. We will continue to enhance our retail presence significantly to ensure that we are present where our customers want us to be.”

All Moto Hub stores house the entire portfolio of Motorola devices, including moto e4, moto e4 plus, moto c, moto c plus, moto g families including moto g5s plus, moto g5s, moto g5 plus and moto g5 as well as moto z franchise and moto mods along with Motorola accessories like on-ear and in-ear headphones, moto shells and covers. Have you visited any Moto Hub near you? Drop a comment and let us know in the comment section below. Follow us on Twitter for more news and updates.