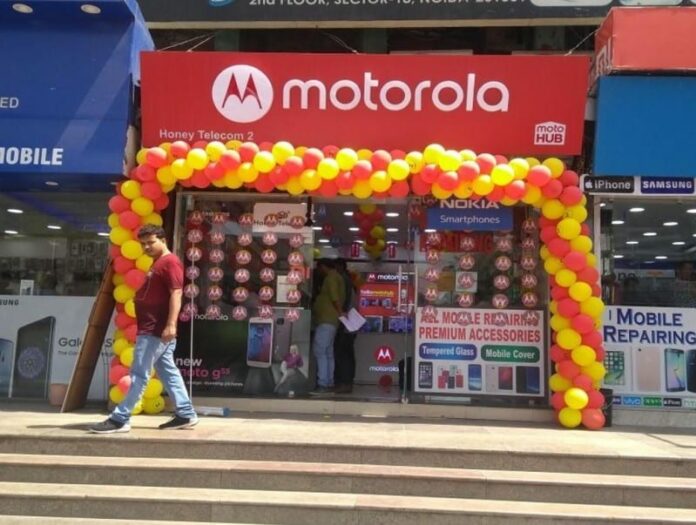 Motorola today announced further expansion of their retail presence with 50 new ‘Moto Hubs’ in the western region of Uttar Pradesh (UP), including 12 Moto Hubs in NOIDA, 10 each in Ghaziabad and Agra followed by 8 Moto Hubs in Meerut. Motorola plans to 1000 stores across 100 cities by end of 2018. 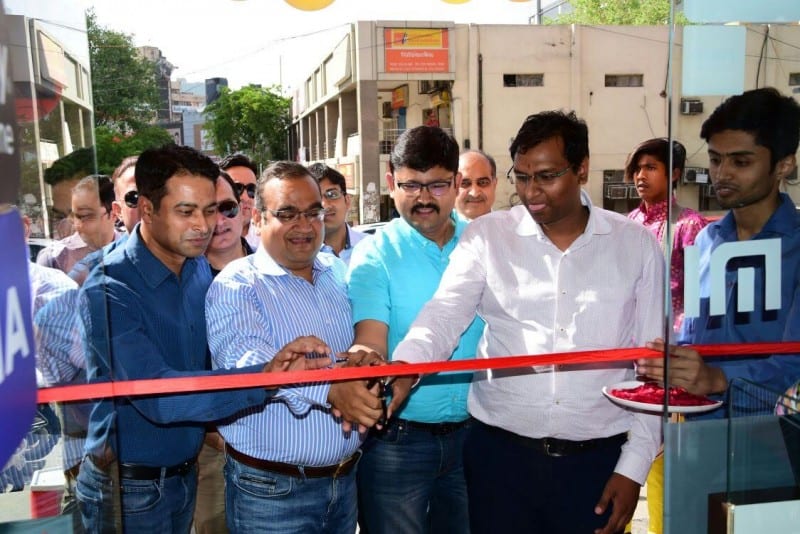 Sanjay Bhattacharya, Regional Sales Lead, Motorola Mobility India said “Moto Hub as an initiative has brought Motorola closer to its customers. Customers in UP have always valued the differentiated and premium experience offered by Motorola smartphones and Moto Hubs is a way to address their needs by giving them a platform to interact with both the brand and product. We have received encouraging response to the previously opened Moto Hubs in NOIDA and are confident of a promising response from the customers in other parts of west UP.”

All Moto Hub stores house the entire portfolio of Motorola devices, including moto e4, moto e4 plus, moto c, moto c plus, moto g families including moto g5s plus, moto g5s, moto g5 plus and moto g5 as well as moto z franchise and moto mods along with Motorola accessories like on-ear and in-ear headphones, moto shells and covers. Have you visited any Moto Hub near you? Drop a comment and let us know in the comment section below. Follow us on Twitter for more news and updates.