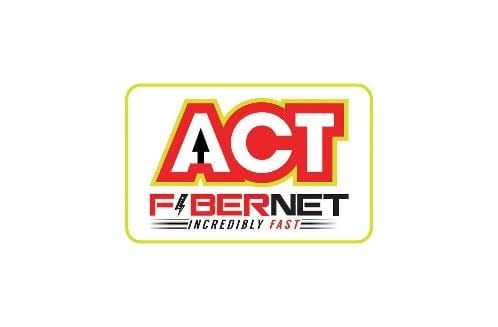 ACT Fibernet, India’s largest fiber broadband ISP has announced that they have data limit across all its broadband plans in Hyderabad at no extra cost starting from May 1st, 2108. This is not the first time the company is giving their users free upgrade, ACT Fibernet has provided free data(FUP Limit increase) across many Indian cities like Bengaluru, Chennai, and more at no extra cost.

Here is the comparision chart of the previous and new plan:

Speaking on the revised plans, Mr. Partha Biswas, Chief Operating Officer, ACT Fibernet commented,” The demand for higher internet data has remarkably increased among our customers, primarily because today internet is used for multiple purposes. It is used for work, entertainment, online transactions and much more. Therefore, to provide the best broadband experience to our customers, we have substantially increased the data limits of all our broadband plans which will allow them to use data as per their needs”.