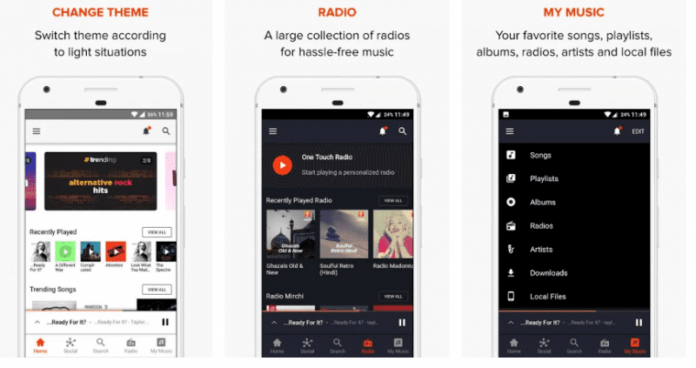 One of India’s popular music streaming app, Gaana has added voice assistant on the Gaana app interface. The feature was in beta for the last 3 months and seeing overwhelming success, Gaana has now released this to the entire user base on Android and iOS users will be getting it soon. This will enable users to play their favorite songs using Voice as a primary action medium. Gaana already supports 13 languages. Users can now stream songs by saying ‘Play Channa Mereya’, play songs from their favorite artist by saying ‘ Play Arijit songs’, or revel in their mood by saying ‘Play Romantic songs’, etc. 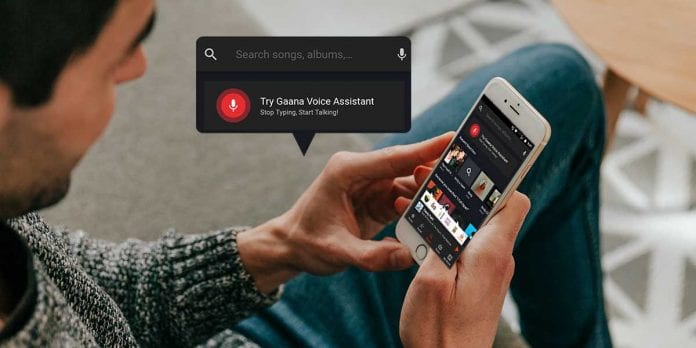 With the launch of Google Home and Home mini in India, Gaana also recently announced its integration on all Google Home devices. The idea is to make user’s home music listening experience on Gaana better by increasing convenience and ambient outreach – through streaming on Chromecast or Android TV. Both Google and Gaana have tapped into their pragmatic market experience and technological expertise to make the experience and the joy of listening as seamless as possible. Gaana is available on Android, iOS, and Web and has more than 60million monthly active users. It has continuously made its services synonymous to technological prowess and proliferation. Gaana is present across multivariate android platforms like Android Auto, Google Chromecast, Android Go OS for lower range smartphones and even the forthcoming Android TV. This in addition to the Google Home compatibility is Gaana’s attempt at integrating to provide the users an all-round experience.

Prashan Agarwal, CEO Gaana, said, “We believe Voice to be the next frontier in technology evolution and want to bring the convenience of Voice assistant to our users. Now a user can use his Voice to play songs of his choice on Gaana. This is also a critical feature as the next 100 mn customers coming on the internet will be from rural India and will use Voice as their primary tool to navigate interfaces. This is in line with our philosophy to bring the latest innovation to the Indian customer.”