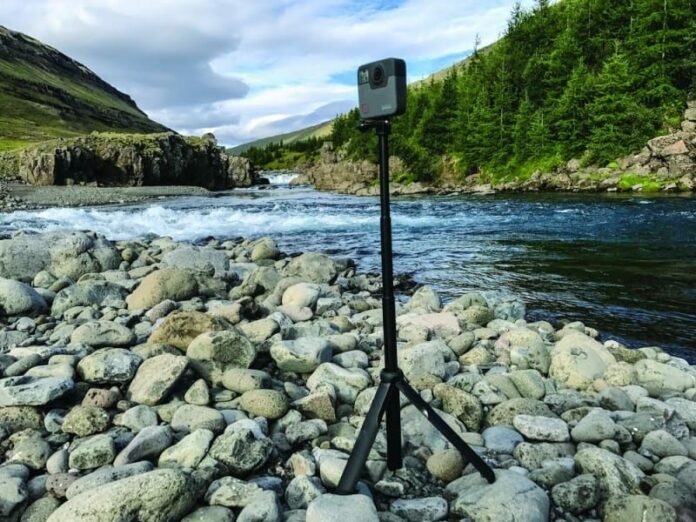 GoPro has launched a Fusion in India, a 360-degree 5.2K camera that supports up to 5.2K 360-spherical videos at 30Fps or 3.2K videos at 60fps. The camera comes with Built-in, gimbal-like stabilization ensures super smooth content every time, while the new Mobile OverCapture adds to the overall editing experience. This camera was recently awarded the CES 2018 Innovation Award in the digital imaging category for its outstanding function and performance. 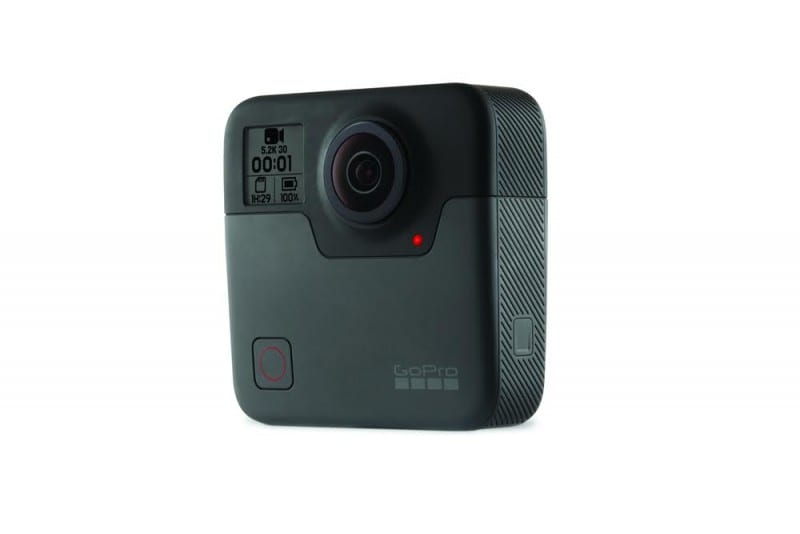 The GoPro Fusion comes can shoot 360-spherical content and visual effects that are not possible with traditional single-lens cameras. It comes with an 18-megapixel sensor that can capture spherical images and videos with 360-degree audio. It is designed to withstand any shooting environment, it is waterproof up to 5 meters and also has support for voice controls in 10 languages. When paired with the GoPro App, Fusion becomes an end-to-end solution going from capture to edit and share with ease. The GoPro App enables users to control the Fusion camera, live preview shots, and stitch trim and share content right from their devices. The OverCapture feature allows users to re-frame and save traditional fixed-perspective videos “punched out” from the large 360-degree video. 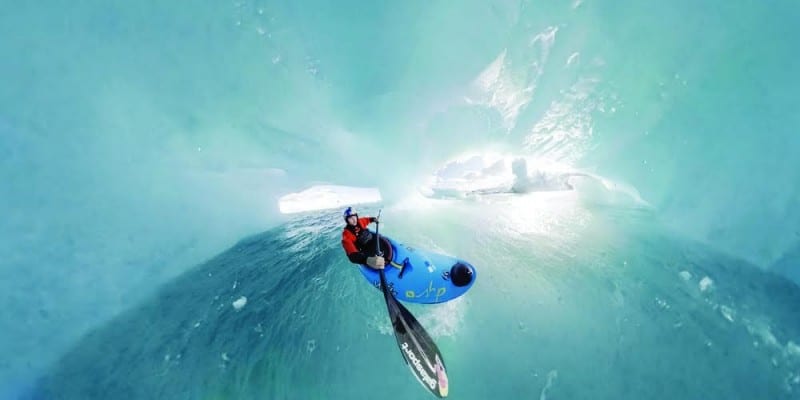 The GoPro Fusion is priced at INR 60,000 and is available across GoPro’s multiple retail partner channels including select Croma stores and other photo specialist stores across India. Do you own a GoPro camera? Drop a comment and let us know in the comment section below, follow us on Twitter for more news and updates.