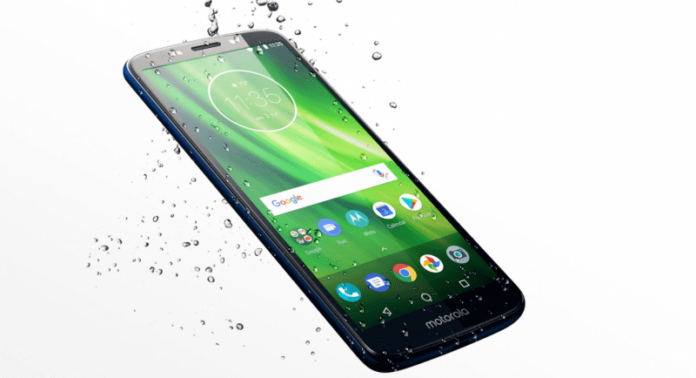 Both the smartphones come with a 5.7-inch display, the Moto G6 comes with Full HD+(2160 x 1080 pixels) 18:9 IPS display and the Moto G6 Play sports an HD+(1440 × 720 pixels) 18:9 IPS display. The G6 is powered by Snapdragon 450 SoC and the G6 Play houses Snapdragon 430 SoC. The Moto G6 will come with 3GB/4GB RAM and 32GB/64GB internal storage and the Moto G6 Play will come with 2GB/3GB RAM and 16GB/32GB internal storage with microSD card support up to 128GB. These devices come with water-repellent nanocoating and also turbocharging technology.

#helloyou, gear up for the new #motog family. Get ready to meet the #motog6 on @amazonIN, the #motog6play on @Flipkart & both at a #MotoHub near you! Unveiling on the 4th June. Register now to be the first one to be notified about it. https://t.co/caqLq71AEK pic.twitter.com/slWgbfxfdB 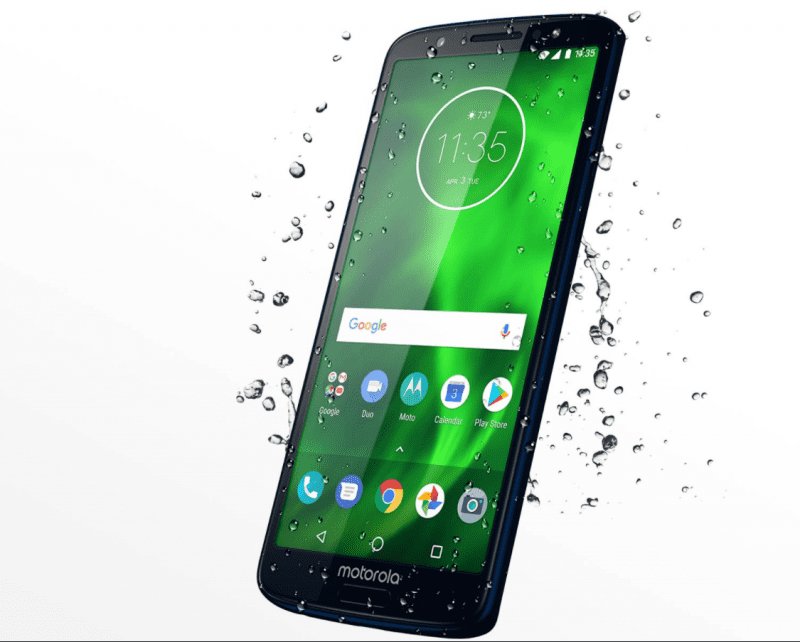 Moto G6 starts at $249 and Moto G6 Play starts at $199 in western countries that should be around INR 16,965 and INR 13,558 respectivelty. Let us know what price should be ideal for the Indian market, Follow us on Twitter for more news and updates.