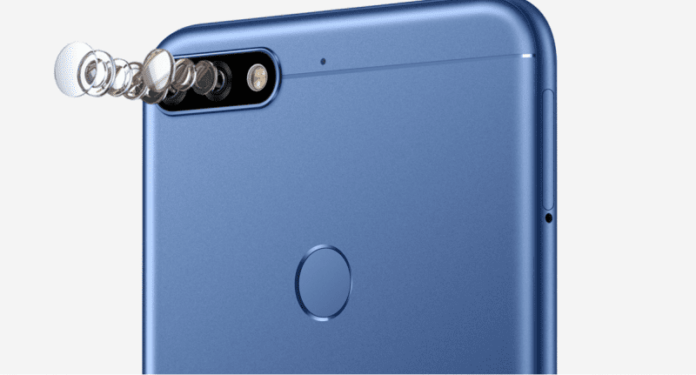 After receiving an overwhelming response from consumers for the last four flash sales, Honor has decided to share the Honor 7C on open sale via Amazon. The Honor 7C sports a 5.99-inch (1440 x 720 pixels) HD+ 18:9 FullView IPS display with 75.4% screen-to-body ratio, and 16M colors. It is powered by an Octa-Core Snapdragon 450 clocked at 1.8GHz, Adreno 506 GPU. It comes in two variants- 3GB/4GB RAM and 32GB/64GB internal storage respectively with microSD card support up to 128GB. The device is running on EMUI 8.0 based on Android 8.0 Oreo and is packed with a 3000mAh battery.

In the camera department, at the rear, it features a 13MP main shooter along with a 2MP secondary sensor for depth sensing and better portrait shots and they come with an aperture of f/2.2 and an LED flash. The device is sporting an 8MP front camera with LED flash. The fingerprint scanner is located at the rear and also the device supports face unlock. 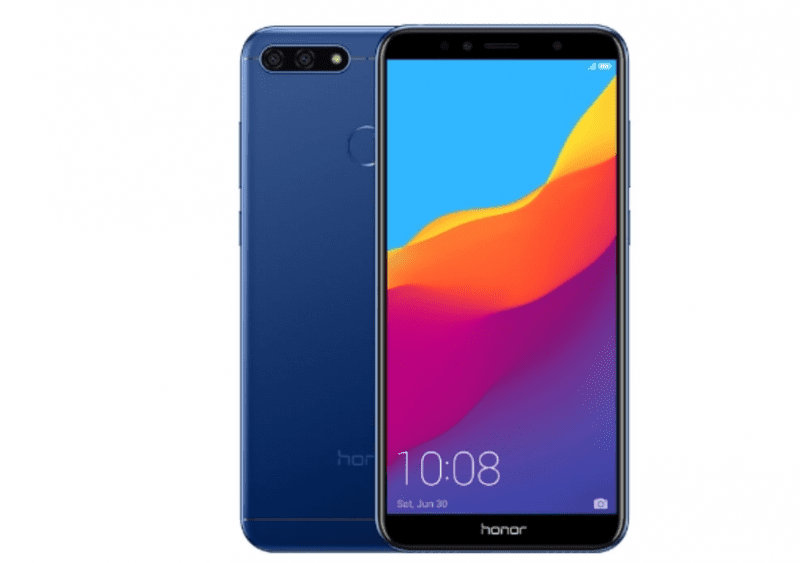