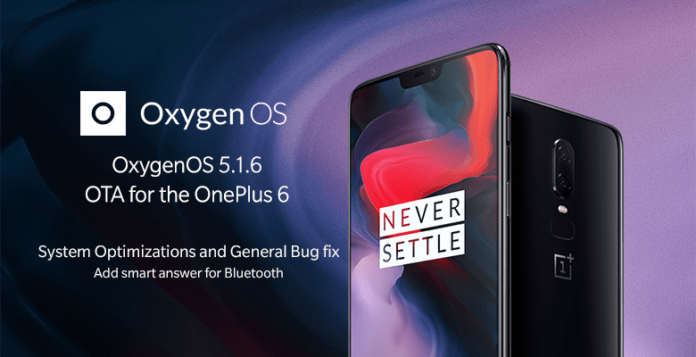 OnePlus is now rolling out the OxygenOS 5.1.6 update for their flagship, OnePlus 6. The update brings the Portrait Mode for the front camera which was promised at the launch of the device last month. Also, the update has added a preview for Light Bokeh effect in Portrait Mode of the rear camera and much more general bug fixes. The OTA will reach a small percentage of users today, and the broader rollout will roll out in a few days.

OnePlus 6 now supports Idea VoLTE services in India, which was announced last month. Further, the issue with Dual Sim Cards stability has been now fixed and call clarity is now optimized. Under the system, OnePlus 6 now has an option to show battery percentage in the status bar, Improved ringtone volume, and sound quality, schedule Do Not Disturb(DND) mode, Dual-4G network option in SIM & network settings, and Optimized power consumption and Improved system stability. The final feature which OnePlus 6 is getting with this update is the Earphone mode, which will automatically answer incoming calls when connecting to Bluetooth devices. 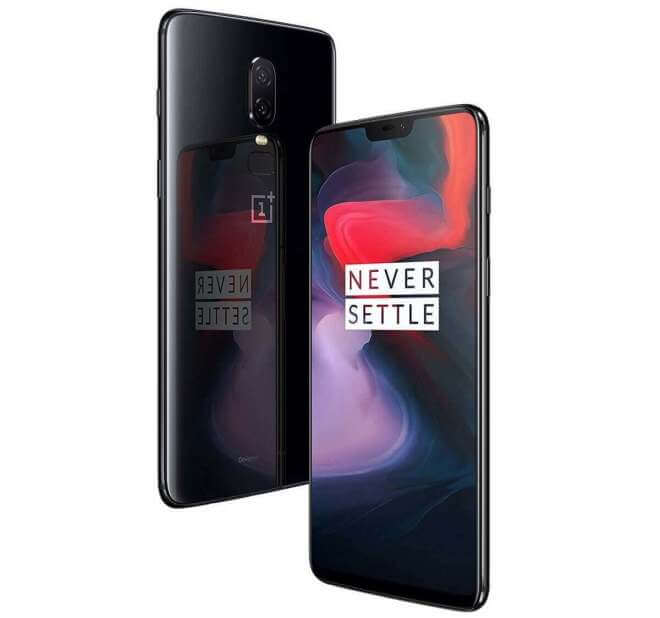 Here is the official changelog from the OnePlus: