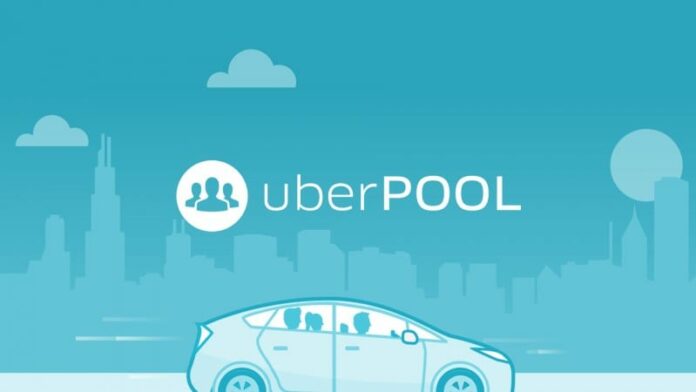 Uber’s ridesharing service UberPool has helped the country save ~$4.5 million in fuel import costs across 12 cities in India, according to the Green Index released by the company on World Environment Day. With fuel prices going up and India staring at an inflated crude oil import bill, shared mobility alone can help save millions in fuel import costs. By saving over 10,340 kilolitres of fuel since launch.

UberPOOL was launched in Bengaluru & subsequent expanded to a total of 12 cities in India, ride-sharing has helped the nation save a whopping 10,340-kiloliters of fuel translating into a savings of ~$4.5 million in fuel import costs (at a price of $70/barrel). In addition, uberPOOL has helped avoid over 200 trillion kms of independent travel (219,797,766 kms) which rivals ~286 trips to the moon and back. Further, uberPOOL rides have helped prevent over 36,537 tonnes (36,537,000 kg) of CO2 emissions in India, which amounts to planting ~11.5 million trees covering ~19315 acres of forest area. According to the Green Index released by Uber is continuing to see a significant upswing year on year across all cities, with Bangalore registering the highest number of POOL trips taken so far, followed by Delhi and Kolkata. The impact of POOL as a proportion of all Uber trips in the city is also profound. Over 39% of all trips taken in Kolkata are now shared rides, closely followed by Bengaluru (37%). There is a growing trend to ditch the personal vehicle, access public transportation and use uberPOOL for first and last mile connectivity. A rider in Hyderabad has taken over 1921 uberPOOL trips in the last year, followed closely by a counterpart in Delhi (over 1811 uberPOOL trips). Global studies suggest 1 shared vehicle has the potential to take 9-13 cars off the road. An Uber driver partner in Bangalore has contributed significantly to this cause by clocking over 4723 uberPOOL rides in the last year, highest among driver partners nationwide.

Commenting on the outcome of the Green Index, Prabhjeet Singh, Regional General Manager, Uber India & South Asia said, “The growing adoption of ridesharing across the country is an encouraging sign for us in driving a positive socio-economic change and create viable alternatives to private car ownership. Ridesharing technologies like Uber can play a key role in complementing the government’s efforts towards reducing congestion and pollution. As more people in more cities use uberPOOL, it will help contribute to the future that Uber has already begun to create: more people in fewer cars, fewer people owning cars and fewer cars on the road.”