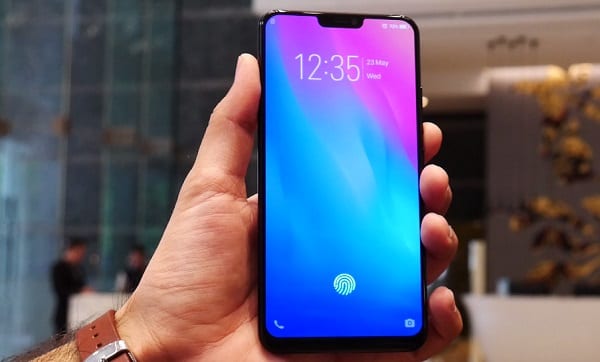 Vivo is on a roll since the year started and with V9 getting so many accolades for its class-leading features, design, and performance. The company had to come up with something that’s not just class leading but also industry leading.

And, that’s exactly what Vivo did with its latest smartphone the Vivo X21. The X21 has an industry-leading feature that the likes of Apple and Samsung have been working on for years. In fact, it was rumoured to be on the iPhone X and the Samsung Galaxy S9 but neither of the tech giants could make it work.

Alright, enough of teasing! The Vivo X21 comes with a World’s first In-Display Fingerprint Scanning Technology. In simpler words, it’s the world’s first smartphone that has the fingerprint scanner/sensor under the screen inside the display. Don’t believe me? Have a look at this magical way to unlock a smartphone –

Could you believe your eyes? Trust me, it’s straight out of a Sci-Fi movie and I just can’t stop locking and unlocking my device. It’s like living in the future and I want to relish every bit of it 😀

When I had first seen Vivo’s In-Display fingerprint scanner smartphone at CES 2018 it was still a prototype. I thought like most other prototypes we will see it in consumer’s hands in a couple of years. But hats off to Vivo’s R&D team for converting a prototype into a consumer-ready device in a matter of months.

This is how it looks when the screen is off – 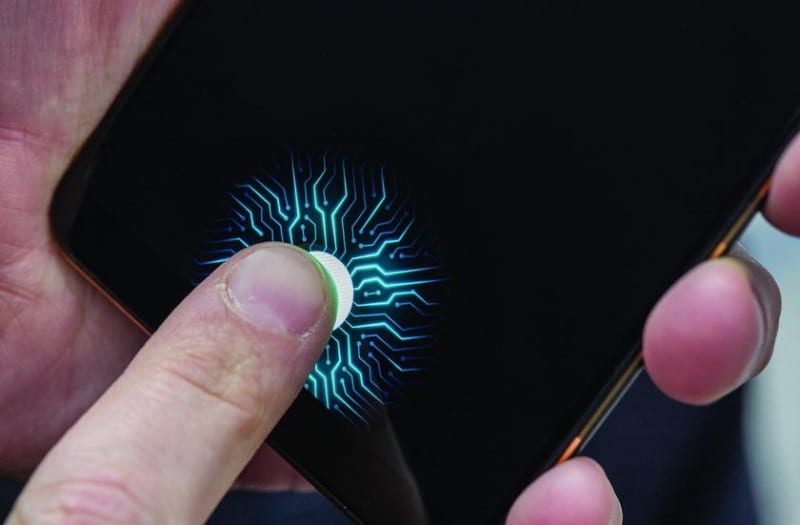 When the screen wakes up – 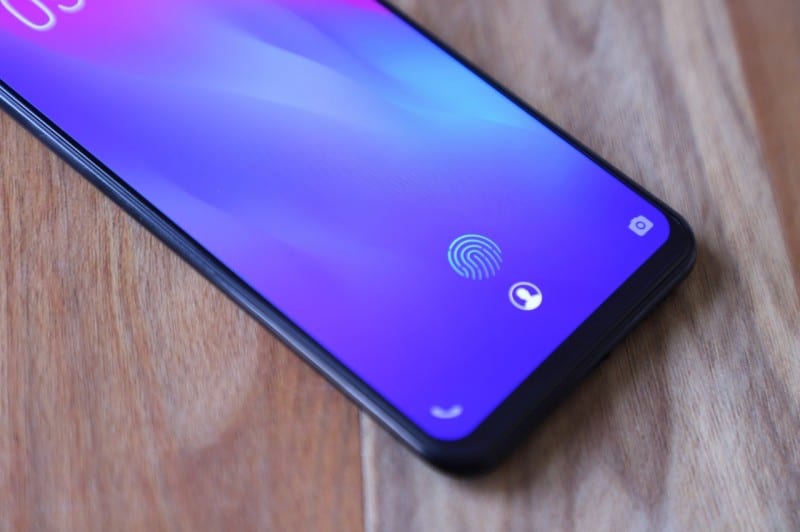 After you have unlocked the device (it vanishes) – 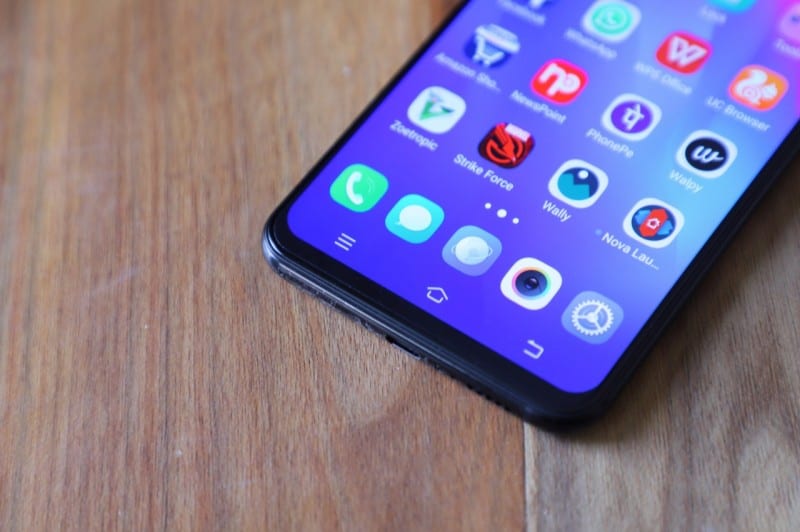 But how does it work?

It’s as a secure as a regular fingerprint scanner but takes no physical space on the device so you end up with a bezeless display, sleeker back, and slim sides.

It’s a small step for Vivo to launch the industry first In-Display fingerprint scanner but a giant leap for the Smartphone Industry.

And that’s not the only Innovative feature in Vivo X21. It is loaded with Artifical Intelligence features thanks to the Qualcomm Snapdragon 660 with the powerful Qualcomm® Artificial Intelligence Engine (AIE), Qualcomm Spectra™ ISP, Qualcomm® Kryo™ CPU built on ARM Cortex technology, and Qualcomm® Hexagon™ DSP with Hexagon Vector eXtensions (HVX).

Here is a list of AI features on the Vivo X21 –

With Vivo coming up with even more futuristic devices like Apex, it’s safe to say that the Chinese smartphone maker has emerged as the most innovative smartphone in the World. A title that Apple has enjoyed since the launch of iPhone a decade ago. Now that’s a huge feat for a smartphone maker that was once famous only for it selfie-centric smartphones.

So, do let us your thoughts about the Vivo X21 smartphone in the comments section below or you can tweet to us @theunbiasedblog.