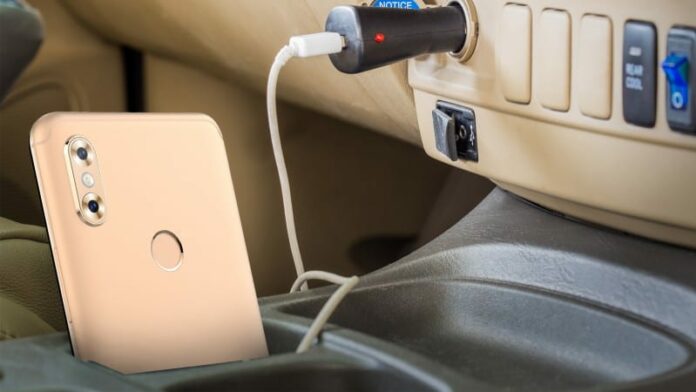 itel, a Transsion Holding company will soon to launch the itel A62 smartphone. If rumours are to be believed, A62 will be the company’s first smartphone with Dual Lens camera setup. Previously, itel had launched the S41 and the A44 smartphones in India. Have a look at our special unboxing of itel S41 –

This upcoming A62 smartphone is expected to sport a 5.6-inch screen and 13MP dual rear cameras with some attractive picture features. The smartphone is rumored to pack a 3,000mAh battery. A report earlier had revealed that the pricing of this model could approximately be under 8K and will prove to have the best bokeh effects and picture clarity in the budget smartphone segment.

The device will run Android 8.1 Oreo based operating system. The smartphone is also likely to come equipped with face unlock technology. But thankfully the company has also retained the rear-mounted fingerprint scanner for securely unlocking the smartphone.