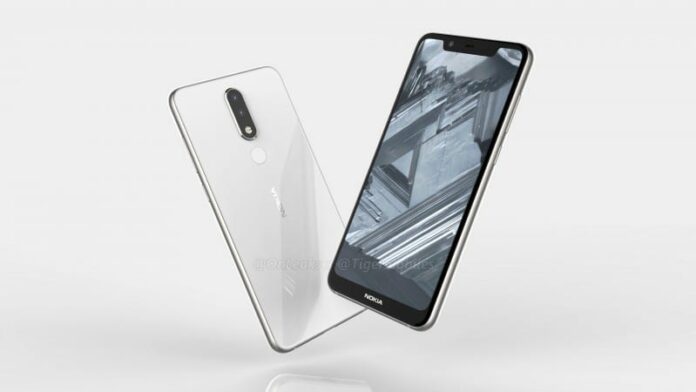 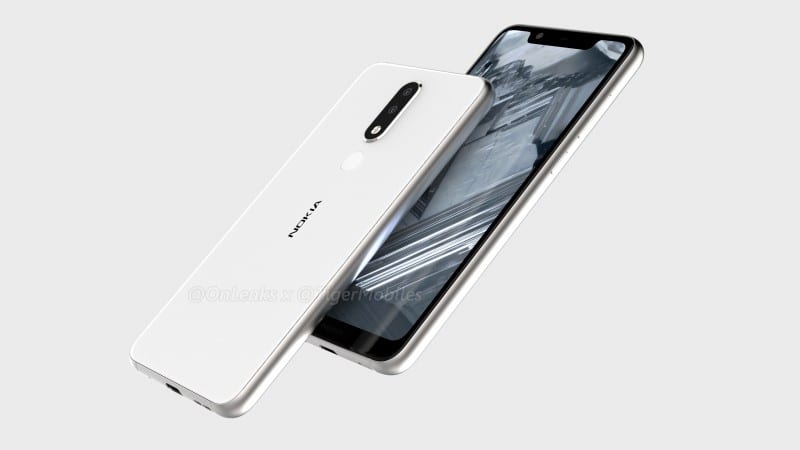 Further, it will come with a 5.7-inch display with Full HD+ resolution and will roughly have a dimension of 149.5 x 71.9 x 8mm (8.8mm including rear camera bump). The Nokia 5.1 was powered by the Helio P18 MT6755S processor and it will be interesting to see what chipset will Nokia go for with this Nokia 5.1 Plus. In the RAM department, it is likely to come with 2-4GB of RAM and up to 64GB storage with  MicroSD card support up to 128GB. It will be running on the latest Android 81. Oreo and will get regular security updates and also Android upgrades.