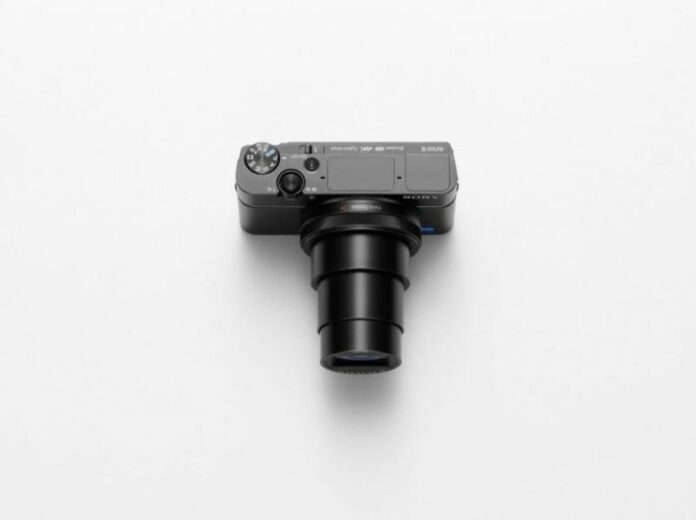 Expanding their popular Cyber-shot RX100 series of compact cameras, Sony India today introduced the all-new RX100 VI in India. The new RX100 VI camera is the first of all the RX100 models to include a high magnification zoom lens, as it packs in a ZEISS Vario-Sonnar T* 24-200mm1 F2.8 – F4.5 lens yet doesn’t sacrifice the pocket-size portability, fast responsiveness and high image quality that has become the hallmark of Sony’s RX100 line-up.

The new ZEISS Vario-Sonnar T* 24-200mmi f/2.8 – f/4.5 lens packs the power of both 24-70mm and 70-200mm focal lengths into a singular compact design. This is achieved thanks to its unique design featuring two ED (extra-low dispersion) aspherical glass elements and eight aspherical lens elements including four AA (advanced aspherical) lenses. All pieces work together seamlessly to deliver outstanding sharpness from corner-to-corner at all focal lengths, maintaining the acclaimed image quality of the RX100 series. 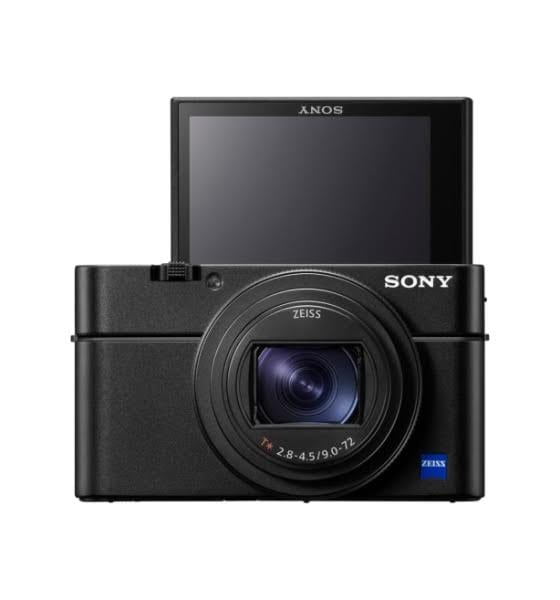 The new lens on the RX100 VI is designed to maintain large aperture throughout the entire zoom range, ensuring portraits can be created with beautiful background defocus, fast-moving subjects can be captured with crisp focus and no blurring, and much more. The camera is also equipped with world’s Fastest 0.03 seconds AF speed combined with 315 focal-plane phase-detection AF points covering approximately 65% of the frame.

It features a Fast Hybrid AF system that ultimately allows the camera to lock focus in as little as 0.03 seconds. The high-speed focusing complements the versatile 24-200mm range of the lens, ensuring all subjects can be captured with precise detail and clarity. It comes with Sony’s advanced High-density Tracking AF technology, which concentrates AF points around a subject to improve tracking and focus accuracy.  The popular Eye AF technology is also available with approximately 2x the tracking performance of the current RX100 series model.  The camera features sophisticated Eye AF system with excellent tracking performance as it accurately focuses on your subject’s eyes to facilitate better portrait shots.

Further, the camera has LCD touch focusing and touchpad focus point control for users that would like to drag their fingers to ideal focus points of their choice. The Touch Focus feature allows you to set the focus simply by touching the monitor, while Touch Pad AF lets you drag your finger to intuitively position the focus when you’re using the viewfinder. Just install a Play Memories Mobile app via Wi-Fi to an NFC-enabled Android device, and then touch the device to the camera to connect them. QR code compatibility allows connection with non-NFC smartphones. 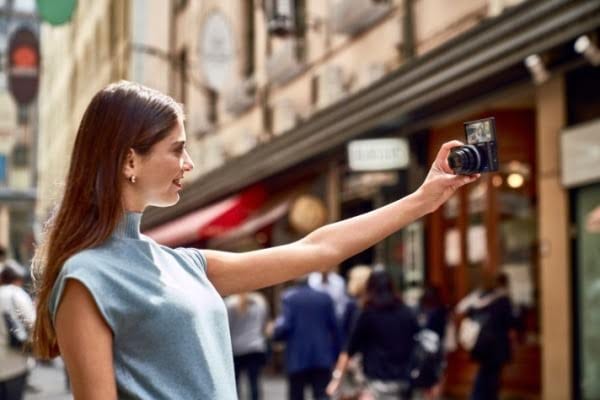 The RX100 VI will be available for INR 99,990 starting from  6th July 2018 at Sony authorized dealers and major electronic stores across India.