The Unbiased Blog
Home News Automobile While I was busy riding Uber Tesla’s in Dubai, Uber completed its... 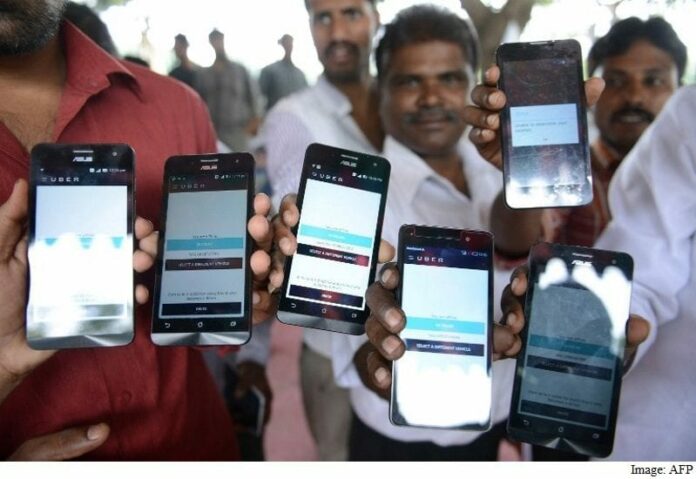 For those who follow me on social media would know that I was in Dubai last weekend to celebrate my birthday. And, Uber made it even more special for me thanks to Uber Tesla rides I took each time I had to commute. To be honest, I took 50+ Uber rides in a span of 3 days during my stay in Dubai. And I’m sure there are many more Uber-Obsessed folks like me who have made the company the world’s largest ridesharing company. 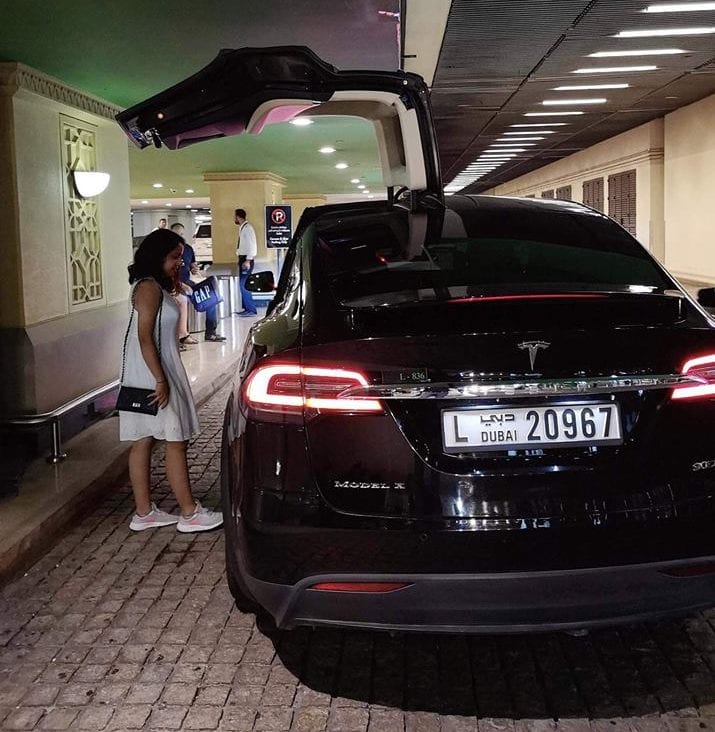 And today they hit yet another milestone in the India and South Asia region as they rolled past the 1 Billion mark. The billionth trip took place in the city where Uber took its first trip to India, five years ago – Bengaluru. Six other trips started at the same time – one in Mumbai and two in Hyderabad, three in Delhi.

Speaking about the milestone, Uber India and South Asia’s newly appointed President of Rides, Pradeep Parameswaran said, “This is a very exciting and significant milestone not just for the India & South Asia region but for Uber as a whole. This 1 billion mark is a testament to the impact that technologies like Uber can make towards redefining the future of urban mobility. As we gear up to deliver the next 10 billion rides in the region, this will continue to inspire our efforts to provide a convenient and affordable ride to millions of riders and stable earning opportunities to millions of driver partners, across multiple modes of transportation.” 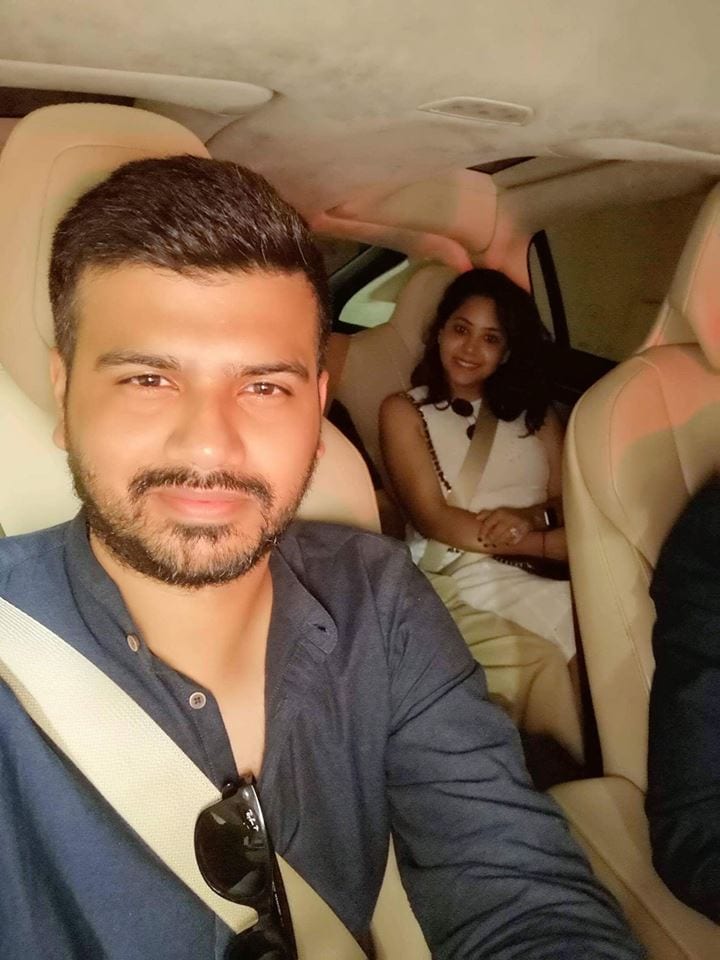 Interestingly, Uber hit another milestone recently as it completed 10 billion trips globally on June 10. Two trips, one in Ahmedabad and one in Delhi NCR, were part of the 173 simultaneous trips that marked this milestone.

Reinforcing the pace of growth that Uber is witnessing in the region, the 1 billion number comes within a year of the company completing 500 million trips in India & South Asia.

Here are some fun facts about our 1 billion milestones: