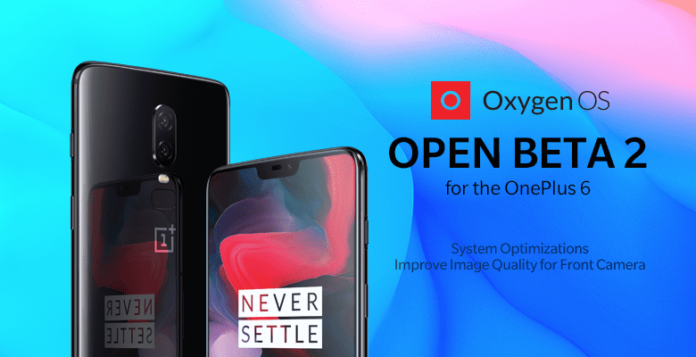 As posted earlier also there are few issues that OnePlus is posting in the forum- with this update, the know issues are some third-party applications may not function as expected when running on this beta version and Google Pay service is not working. So, if the OnePlus 6 is your daily driver, better avoid installing this beat software and wait for the next build or even the stable build. Here is the official changelog from the forum